Facebook announced today as part of its second quarter earnings announcement, that the Federal Trade Commission is now officially investigating Facebook for potential violations of US antitrust law.

“The online technology industry and our company have received increased regulatory scrutiny in the past quarter. In June 2019, we were informed by the FTC that it had opened an antitrust investigation of our company,” reads the company’s earnings release.

“In addition, in July 2019, the Department of Justice announced that it will begin an antitrust review of market-leading online platforms.”

Also today, Facebook and the FTC announced the terms of a settlement of an entirely separate investigation over the company’s privacy practices. That settlement is resulting in a $5 billion fine, in addition to a number of conditions that will require Facebook to submit new products and services for a third-party privacy review and other oversights.

The company also announced that revenue soared 28 percent to $16.9 billion year over year, and the number of users logging into Facebook every day and every month has grown by 8 percent, to 1.59 billion and 2.41 billion people, respectively. 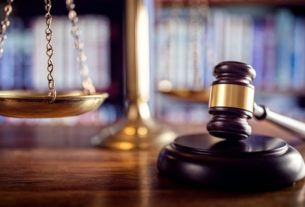 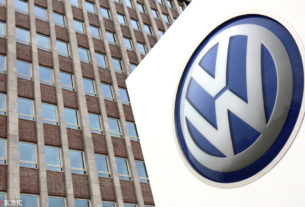 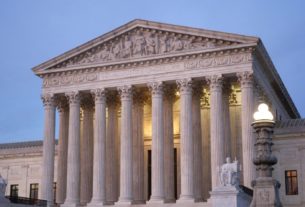