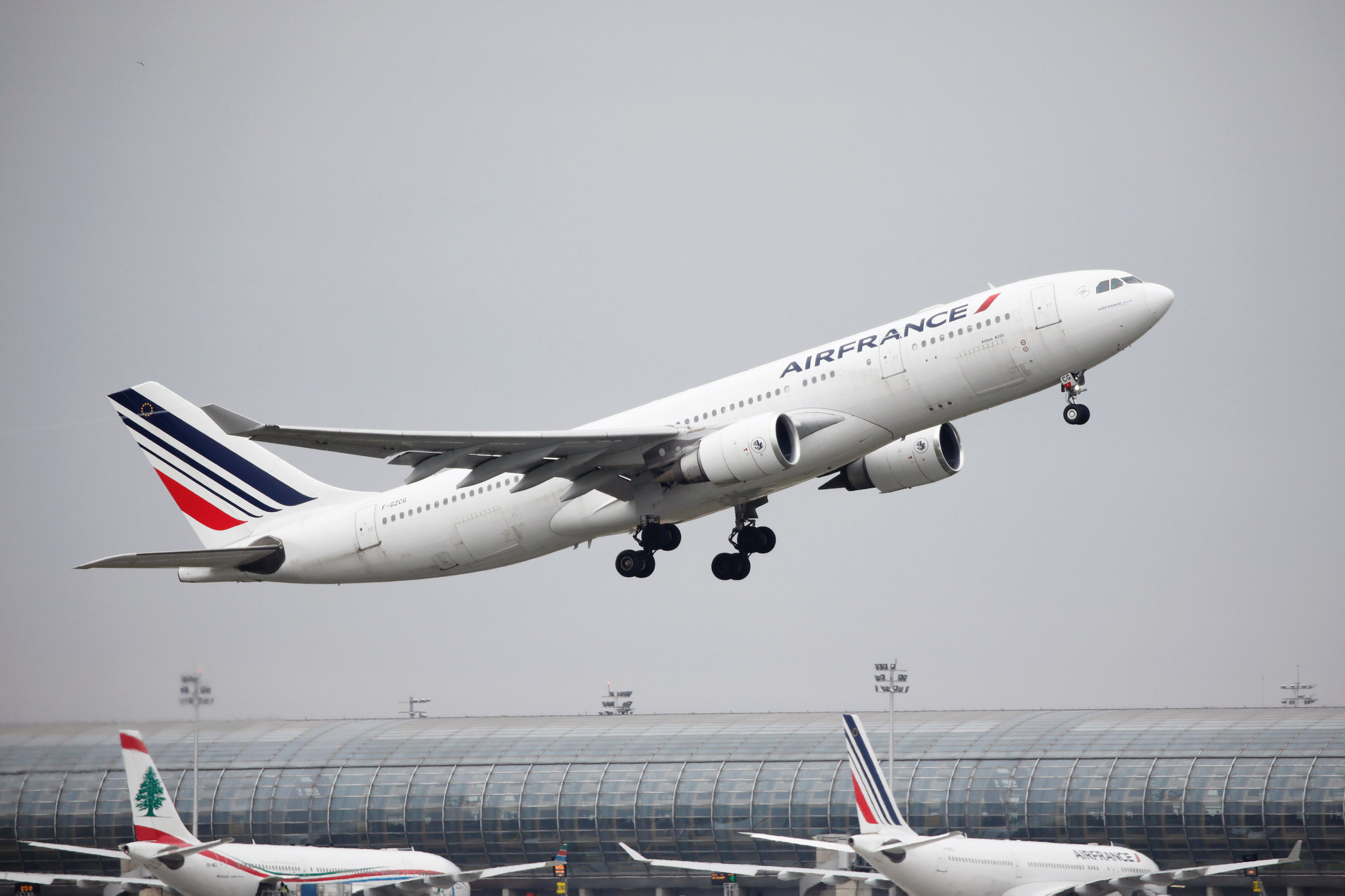 On Saturday, French lawmakers voted to ban domestic flights on routes that can be done by train in or less than two-and-a-half hours, as reported by Reuters. The decision is a part of France’s larger climate bill, which seeks to reduce its 1990-level carbon emissions by 40 percent over the next decade.

In a statement France’s Industry Minister Agnes Pannier-Runachershe told Europe 1 radio: “We know that aviation is a contributor of carbon dioxide and that because of climate change we must reduce emissions. Equally, we must support our companies and not let them fall by the wayside.”

Some environmental campaigners have said the bill does not go far enough. A citizens’ climate forum established by Macron to help shape climate policy had called for the scrapping of flights on routes where the train journey is less than 4 hours.