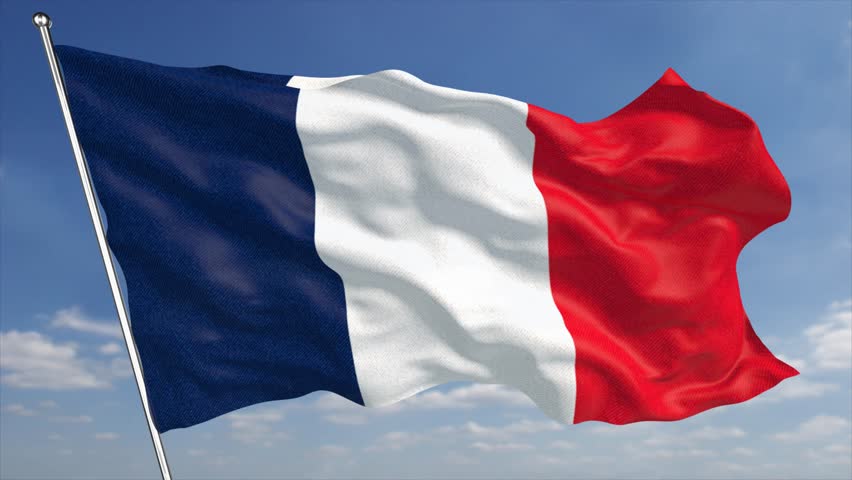 France Minister of Defense has recently announced a program that would develop nano satellites equipped with guns and lasers, according to Le Point (via Task & Purpose).

Minister Florence Parly announced that the country would be reallocating €700 million from the military budget for space defense, with more than €4.3 billion to be spent by 2025. That money would go towards upgrading France’s network of Syracuse military communications satellites, which are operated by the French Navy.

The military wants the next generation of satellites to come with cameras to identify adversaries, with a followup generation equipped with submachine guns and lasers to attack and disable other satellites.

The Ministry of Defense also says that it wants to be able to launch swarms of nano satellites into orbit that could protect strategic objects, and have the ability to launch satellites quickly to replace ones that have been lost. Le Point says that the military wants these systems in place by 2030.

According to the reports of Task & Purpose, Parly says that the goal isn’t to go on the offensive to take out enemy satellites.

“Active defense is not an offensive strategy it’s self-defense, noting that if the country can identify a country committing a hostile act, it’ll be able to respond. She also notes that the plan wouldn’t run afoul of the Outer Space Treaty, which explicitly prohibits things like nuclear weapons or other weapons of mass destruction he added.