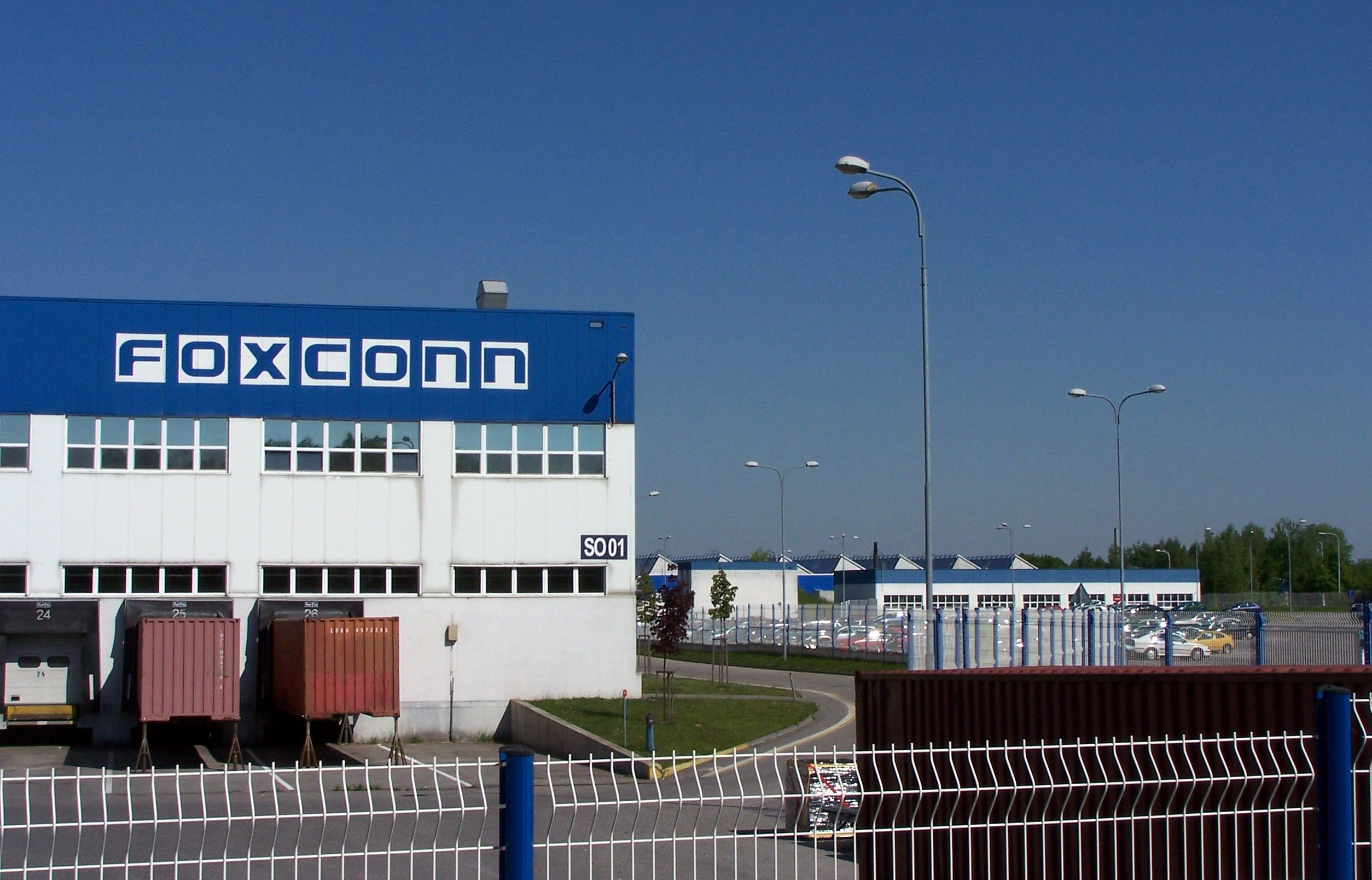 On Thursday, Foxconn announced that it is buying EV startup Lordstown Motors Ohio automotive factory for around $230 million. Foxconn says it has agreed to build Lordstown Motors electric pickup truck at the plant, which is where General Motors used to make the Chevrolet Cruze, and that the startup will remain a tenant there.

Lordstown Motors will also agree to provide Foxconn with certain rights with respect to future vehicle programs. As part of the deal, Foxconn is also buying $50 million worth of Lordstown Motors shares. The startup has recently admitted it needs to raise money quickly in order to survive, despite going public last year.

Lordstown Motors bought the 6.2-million-square-foot facility from General Motors in 2019 shortly after the Detroit automaker closed it down. Since buying it, Lordstown Motors has put about $240 million worth of work into getting the factory ready to build its electric pickup truck, the Endurance.

Foxconn has spent much of the last year talking about expanding into electric vehicles as a way to diversify away from consumer electronics. It has struck deals with the likes of Geely, which is China’s largest private automaker, as well as Fisker Inc., a California EV startup that has yet to make an electric vehicle. Foxconn has also developed its own electric vehicle platform that it intends to sell to other automakers.

In March, Foxconn said it would reveal the location where it would build EVs with Fisker Inc. by July, but that self-imposed deadline came and went.

On Thursday, Foxconn saidthat, as part of the deal, Fisker Inc. will be allowed to make vehicles with the Taiwanese conglomerate in the Ohio factory.