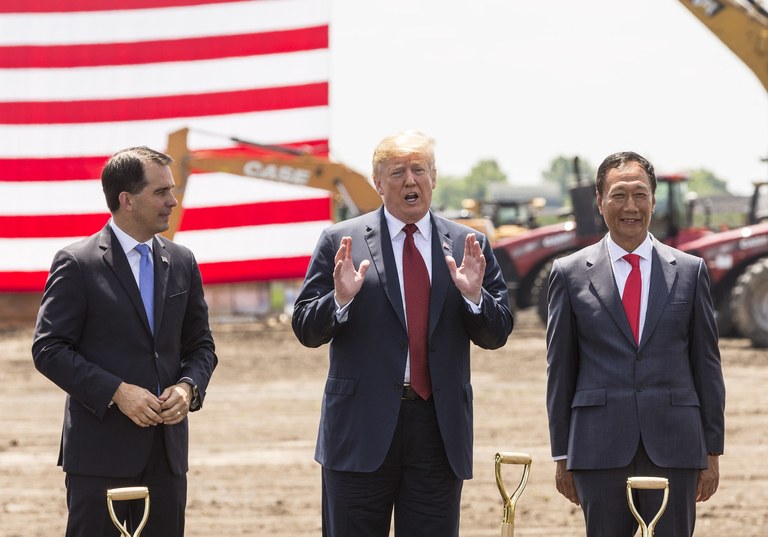 Foxconn has recently said that it will start building its LCD display manufacturing plant in Wisconsin starting this summer, the announcement came two days after the state’s governor said he wanted to revisit the deal.

The company said in its statement: “Foxconn’s commitment to job creation in Wisconsin remains long term and will span over the length of the WEDC (Wisconsin Economic Development Corporation) contract and beyond.”

On Wednesday, Governor Evers raised doubts about Foxconn fulfilling its promise to create 13,000 jobs in the state. “I think at this point in time that would be an unreal expectation when they’re downsizing the footprint of what they’re doing,” said Evers at the time.

“The present contract deals with a situation that no longer exists, so it’s our goal to make sure that the taxpayers are protected and environmental standards are protected,” Evers said. “And we believe we need to take a look at that contract and see if it needs to be downsized as a result.”

The proposed 20-million-square-foot Wisconsin campus, announced in 2017, was cited by President Trump as proof of his ability to bring manufacturing jobs back to the United States. He called the $10 billion project the eighth wonder of the world. It has since been mired in controversy and confusion.