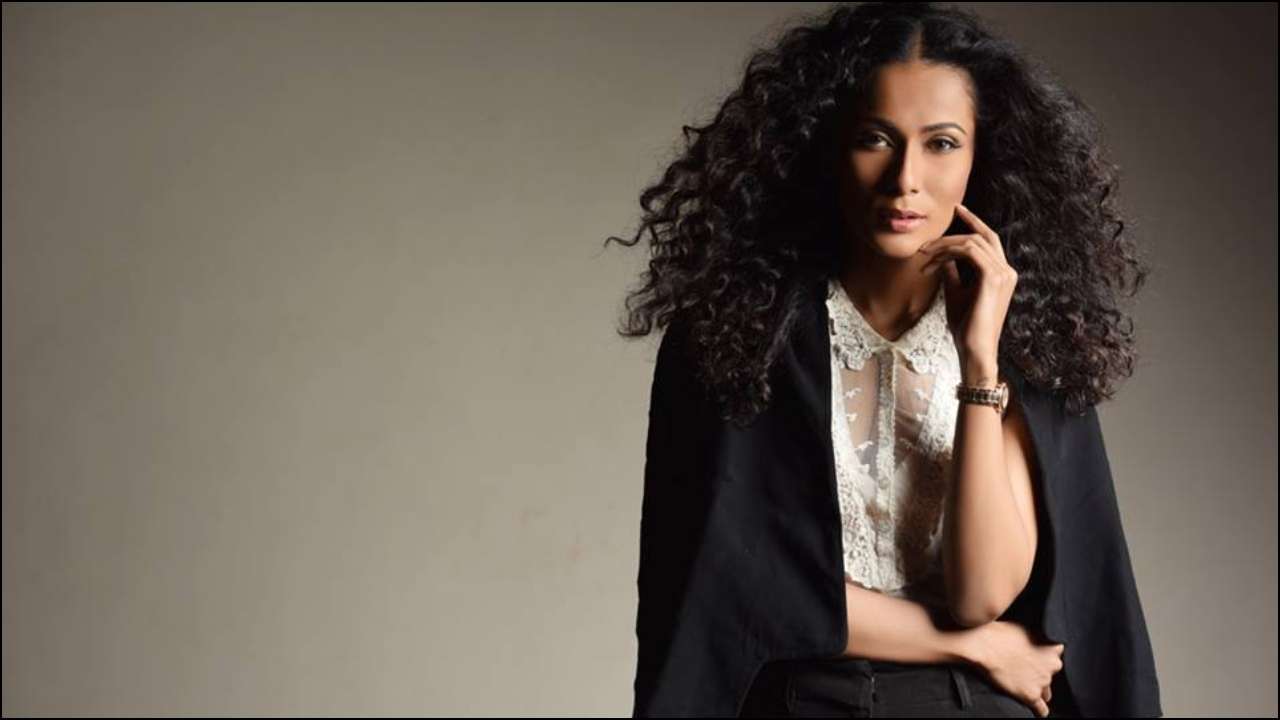 Former Miss India Universe 2010 Ushoshi Sengupta has recently share an Horrific story that happen on Monday night in Kolkata while she was returning from work.

The former Miss India Universe took to Facebook to write a detailed post on what she had to face last night when a group of boys rammed into her cab and harassed her.

Ushoshi also posted a video of the group of boys harassing her and her driver, and a photo of the smashed front windshield of her cab.

“Last night 17th June 2019 at around 11:40 pm I took an uber from JW Marriott Kolkata to go back home after finishing work, since I work with the Media and Entertainment industry working late hours is necessary in my job profile. I was accompanied by my colleague. We were taking a left turn from the Exide crossing towards Elgin while few boys in a bike (without helmet) came and hit the Uber. To which they stopped the bike and started yelling at the driver. In a fraction of second there were 15 boys and they all started banging the car window and dragging the driver out. They dragged the driver and started beating him up. This is when I stepped out and started shouting taking a video of the incident (attached below). I ran across the street to Maidan Police station , I saw an officer standing and I requested him to come with me, he told me that this is not under them but under the jurisdiction of Bhawanipore Police station. This is when I broke down I begged them to come or else the boys would have killed the driver. The officers came and held the boys saying why are they creating nuisance . The boys pushed the police officers and ran away. After everything was over two officers from Bhawanipore police station came, by then it was 12am. I requested the driver to drop me and my colleague home and decided to take it up with the police station tomorrow morning.

“To my utter surprise the boys followed us till my colleague’s house and right when we were dropping him near lake gardens govt housing, 6 of the boys in 3 bikes came and stopped my car, threw stones, broke the car. Dragged me out and tried to break my phone to delete the video. My colleague jumped out out of fear and I was completely shaken. I came out started shouting by now the locals had come out.

“I took a breather and called my dad and my sister. Considering it happens in the next lane and in my locality (my para). The cops came told me to do an FIR at Charu Market police station. I went there Met the sub inspector who told me my complain will be only taken by the Bhawanipore police station. At this point I gave up and started shouting. 1:30 am. No female police officer at the station. After raising a lot of questions the officer took my complain but refused to take the uber drivers complain stating that 2 FIR’s can’t be taken for the same complain. And he told me that it’s against the law. My uber driver insisted that he wants to do the complain but the officers didn’t take it. I am attaching the video of the mob and the picture of the broken car.

She Further Wrote: “Firstly, if you are getting mobbed, violated, molested or even killed please be assured about the jurisdiction of the police station before running to them. Because even if it is 100 meter away from your spot and not under the jurisdiction chances are very rare they will come and help.

“Secondly, how does 15 boys without helmet have such ease to beat up the Uber driver and break the car. In south kolkata??? What I realised that this was a way to extract money from the driver by threatening him in a mob. This is absolutely a way of extortion.

“Thirdly, even if the mob is beating the driver if you step out and raise a voice you will be attacked. To help others and stand up is a scary thing to do because the police who was 100 mtrs away refused to help. The sub inspector refused to take my drivers FIR stating that it’s not under the law.

“And lastly, this could happen to anybody, your sister coming back from tuition, your mother coming back from work, your father who is driving the car or your brother who is trying to protect you. My Uber driver Tarak who probably has got his Uber on loan and driving and making money for his family, who is trying to defy the odds of unemployment and working hard will be scared to drive, will be scared to reach out to the judiciary.

“Last night absolutely shook me. This is not the Kolkata I came back to, not the Kolkata I left flourishing career outside to come back and live. I represented Kolkata and won the title of Miss India I represent this city, I represent this county I stand up for every girl every citizen who is scared to live in this situation. Dispite making the FIR I never saw any steps being taken against the boys. And not only the locals the police also could identify the boys in the video.”