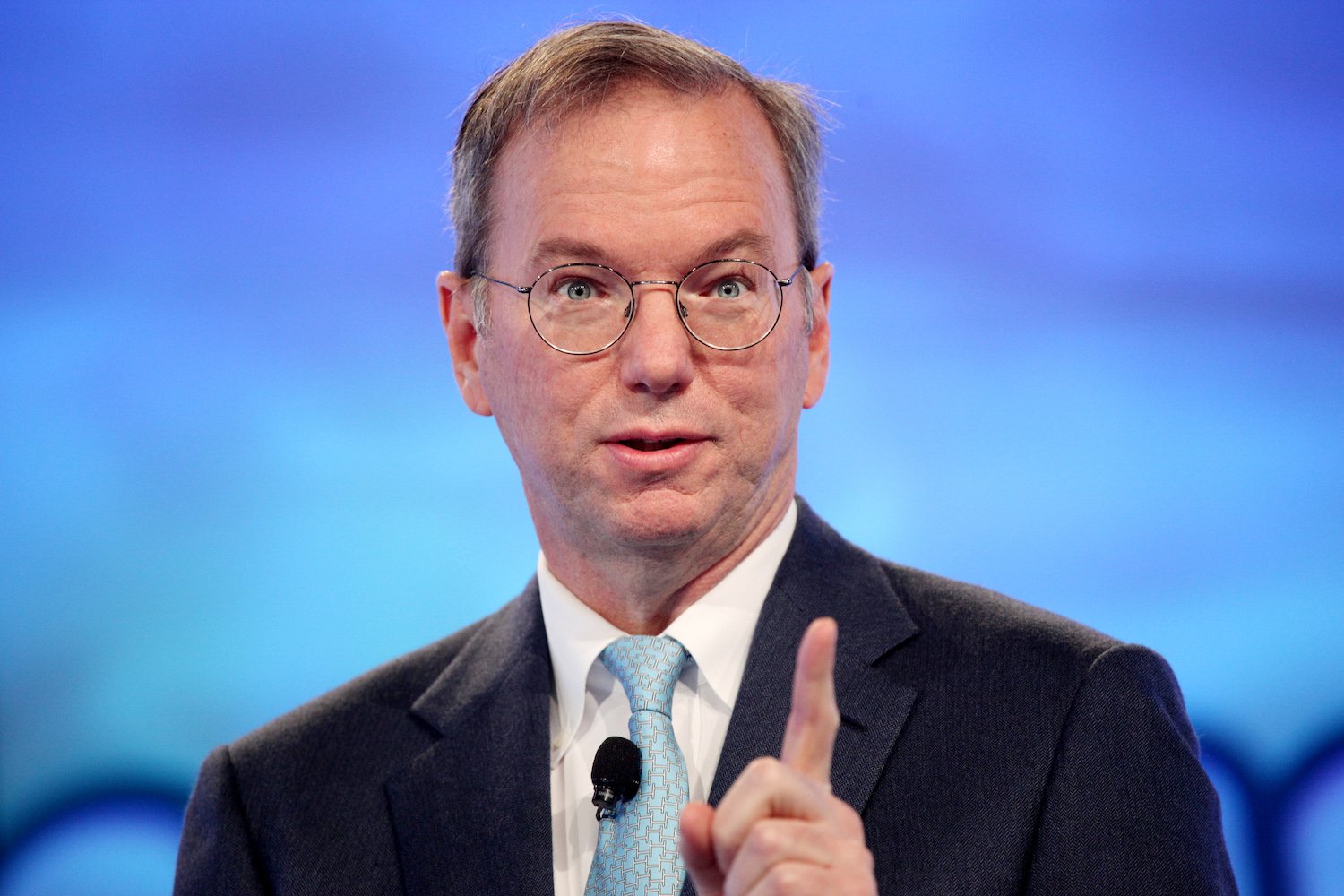 Eric Schmidt will retire from Alphabet’s board this June, after 18 years of his service. His departure comes just over a year after Schmidt stepped down from his role as Alphabet’s executive chairman it also comes as Google struggles with internal turmoil over its involvement with US military contracts, potential business in China, and reported cover-ups of sexual misconduct.

After 18 years of board mtgs, I'm following coach Bill Campbell's legacy & helping the next generation of talent to serve. Thanks to Larry, Sergey & all my BOD colleagues! Onward for me as Technical Advisor to coach Alphabet and Google businesses/tech, plus…..

Schmidt has been a key presence at Google during his time with the company. He initially took a board seat in 2001, when he was made CEO of Google a role he was given essentially to lend business expertise to what company founders Larry Page and Sergey Brin had been building. In 2011, he left the CEO position and become Google’s executive chairman. At the beginning of 2018, he stepped down from that role and became a regular board member.

In a press release today, Alphabet announced that Schmidt would not seek reelection to the board when his term is up, on June 19th. Alphabet says he’ll remain a “technical advisor” to the company, a role he’s had since last year.

Schmidt said that he would be stepping down in order to help the next generation of talent to serve. He said he would be teaching more, working at his philanthropic organization, Schmidt Futures, and using his role as technical advisor to coach Alphabet and Google businesses/tech.