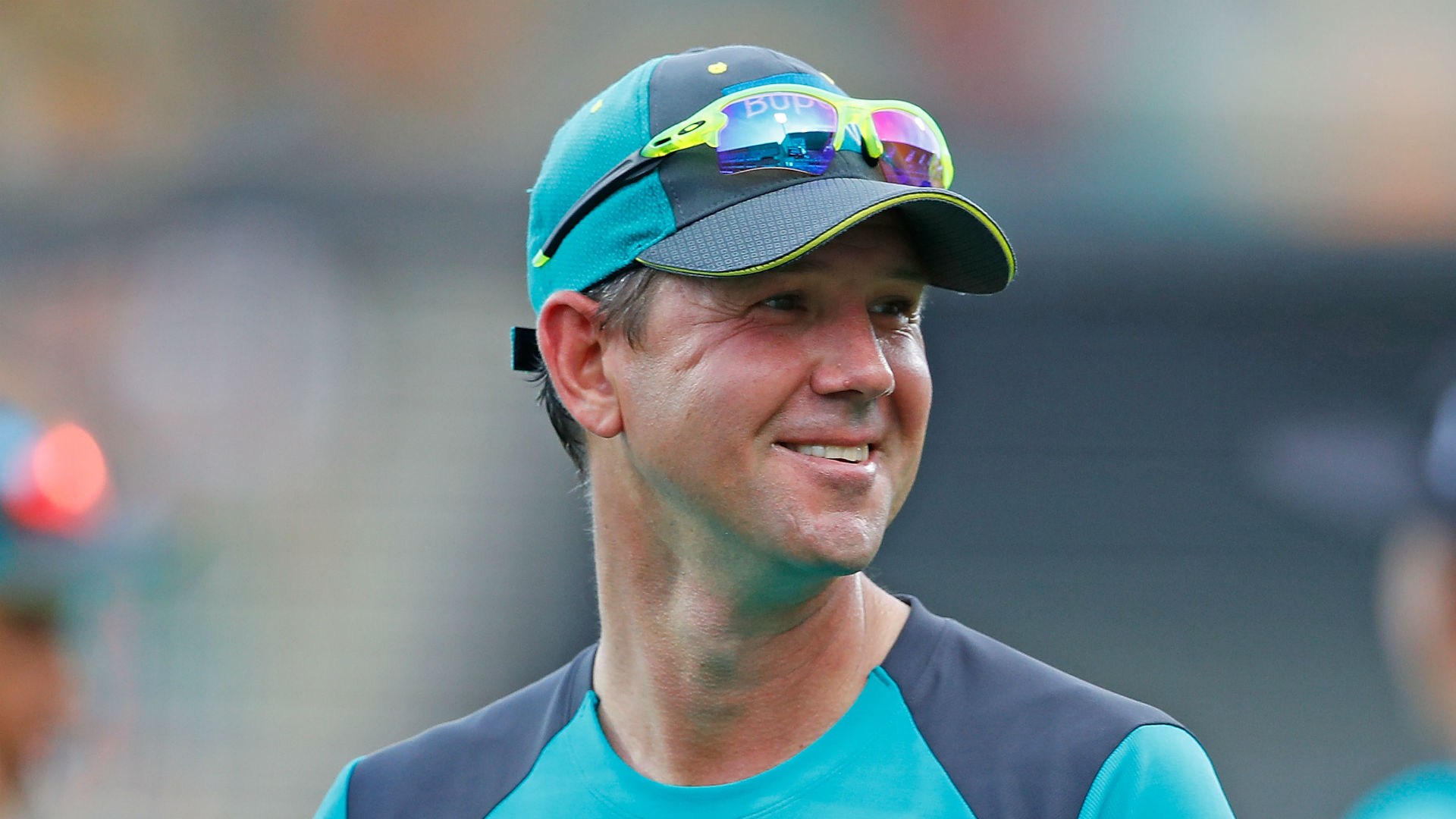 Former captain of Australian cricket team Ricky Ponting has been recently appointed as an assistant coach for team for the World Cup which will beginning in late May in England.

Ricky Ponting close friend of Justin Lee Langer and the current coach of Australian cricket team said that he is happy to have his friend in the team.

“I know he will be a valuable mentor to not just the batting group, but the broader squad as we focus our attention on defending our World Cup title,” said Langer.

“Ricky and I have worked together with the Australian men’s team in the past, he is an extremely driven coach who is fully invested in the players development and improving Australian cricket.

“He has an impressive understanding of the game, he knows what’s required to prepare and perform at the elite level, and we can’t wait for him to get started working with the squad,” he added.

Pointing has accompanied Langer during the West Australian’s first tour to England after taking over as head coach from Darren Lehmann in April last year following the ball-tampering scandal.

Ponting will start after Australia’s upcoming one-day tours against India and Pakistan will be over.

“I’ve enjoyed my previous short-term roles with the ODI and T20 teams but World Cups take on a whole different meaning for me. I have enormous confidence in the players available to the selectors and know we will be as tough to beat as any team.” added the former captain.