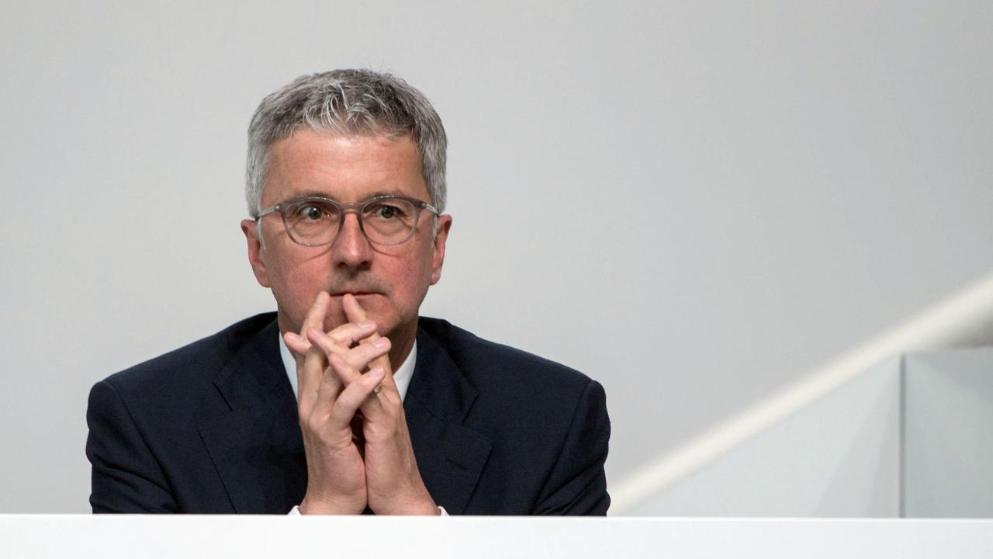 Former Audi Boss Charged With Volkswagen Dieselgate Scandal. German prosecutors have charged Rupert Stadler with fraud in connection with sales of cars with software that enabled cheating on emissions tests.

Prosecutors in Munich said Wednesday in a news release that they had charged Rupert Stadler and three other individuals.

Stadler was charged with having known about the manipulation in Audi and Volkswagen cars and with continuing to sell the models despite that knowledge.

Prosecutors said he found out about the impermissible software at the end of September 2015, at the latest, when the Volkswagen scandal broke, but continued permitting rigged cars to be sold.

Volkswagen was caught by U.S. authorities in September, 2015, and paid more than 30 billion euros ($33.5 billion) in fines and civil settlements. Former VW group CEO Martin Winterkorn is facing criminal charges in the U.S. but cannot be extradited, while two other executives have been sentenced to prison terms.