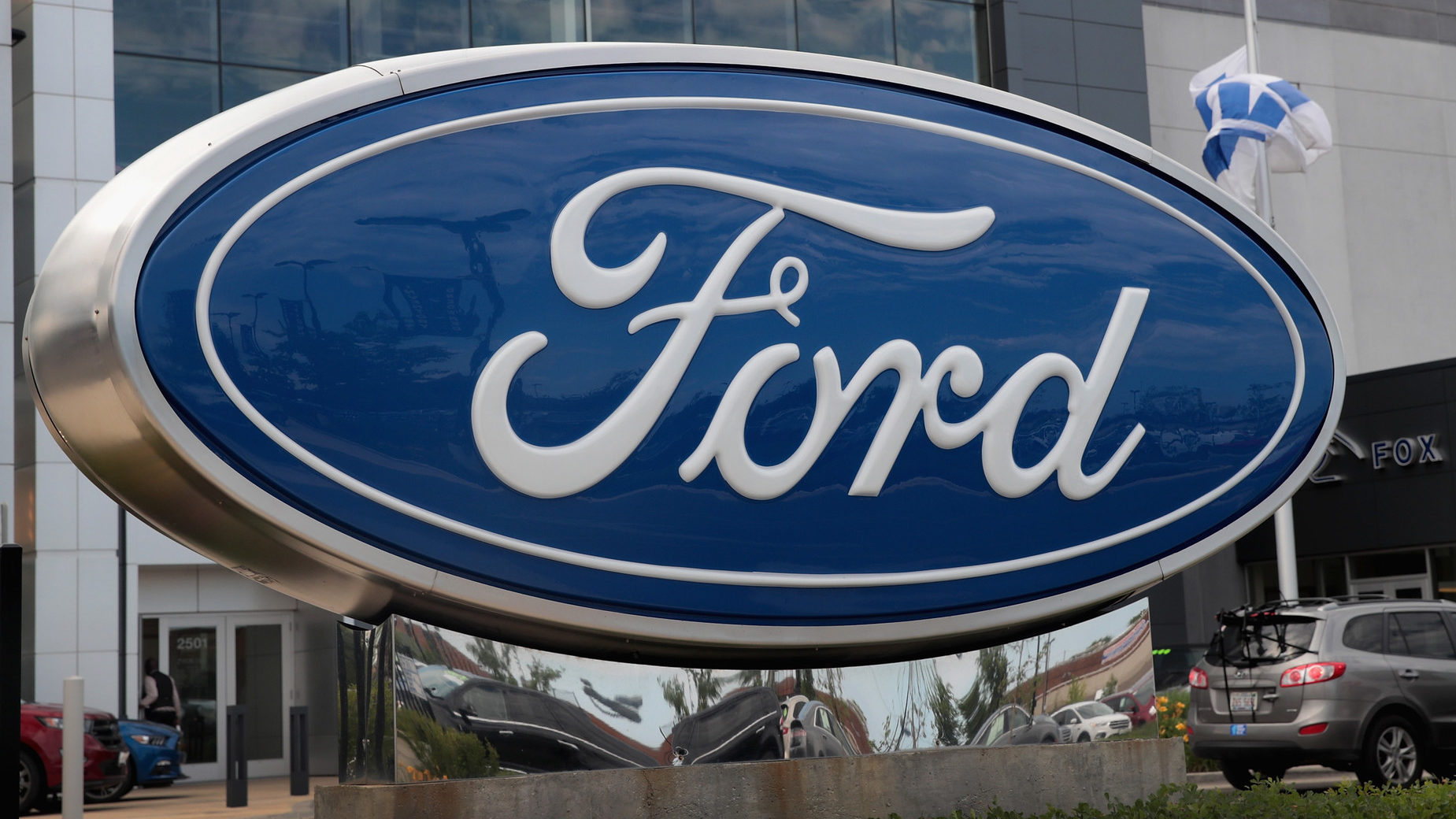 Ford India could sign a new joint-venture agreement with Mahindra next week, in which the latter will own a 51 percent stake, according to a Reuters report.

The report quotes sources saying that the deal will see the US carmaker end most of its independent operations in the country.

According to the report, Ford will retain its engine plant in Sanand, Gujarat, but will transfer most of its automotive assets and employees to the new joint-venture company.

A Ford spokesperson said: The company remains committed to growing its customer base in India and will continue to make in India, for India and the world. We have a strong brand, customer and dealer network in India. Using this as a foundation, we are working to expand our presence and product portfolio. We are confident that our success in India will enable us to unlock value in other emerging markets, as well. Forging a partnership for the future, we remain engaged with Mahindra to develop avenues of strategic cooperation that help us achieve commercial, manufacturing and business efficiencies.

Ford also adds that it won’t be downsizing operations and won’t comment on speculative news reports.

In April this year, Mahindra and Ford said they have signed a definitive agreement to co-develop a mid-sized SUV for India and other emerging markets. This follows from the announcement of a strategic alliance between the two companies in September 2017, followed by an announcement on powertrain sharing and connected car solutions in October 2018.