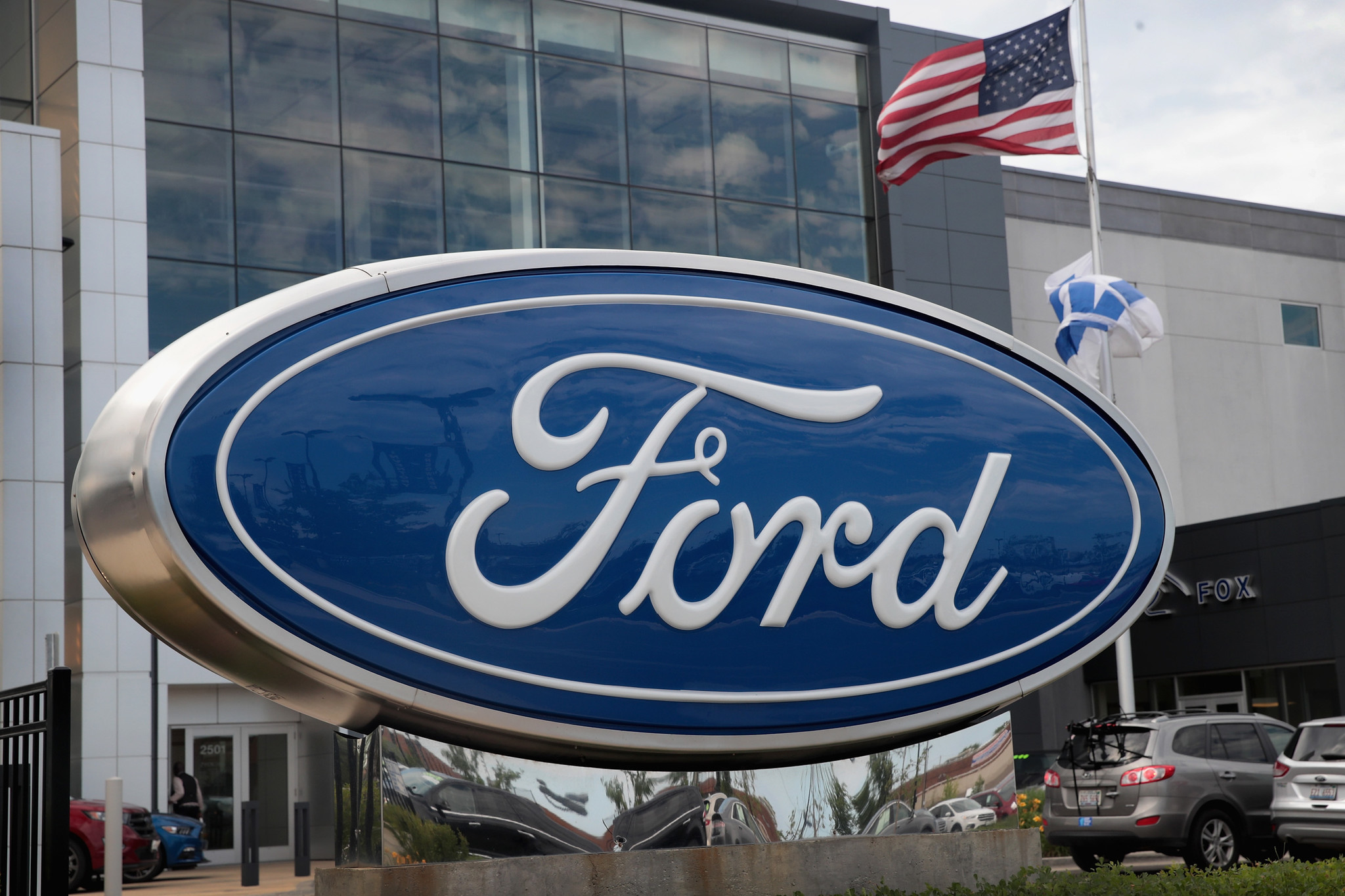 Farley said the the EV collaboration was cancel because of the complexity of combining Rivian’s electric architecture with Ford’s own software.

Farley said: “When you compare today with when we originally made that investment, so much has changed: about our ability, about the brand’s direction in both cases, and now it’s more certain to us what we have to do. We want to invest in Rivian — we love their future as a company — but at this point, we’re going to develop our own vehicles.”

The decision to cancel the EV was mutual, according to Rivian.

Miranda Jimenez, a spokesperson for Rivian, said: “As Ford has scaled its own EV strategy and demand for Rivian vehicles has grown, we’ve mutually decided to focus on our own projects and deliveries. Our relationship with Ford is an important part of our journey, and Ford remains an investor and ally on our shared path to an electrified future.”

Farley also told Automotive News this week that Ford plans to double the number of EVs it will build globally by the end of 2023 to 600,000.

Rivian has just started shipping its R1T electric pickup trucks, is aiming to ship its R1S electric SUVs by the end of the year, and is also working on electric delivery vans for Amazon.