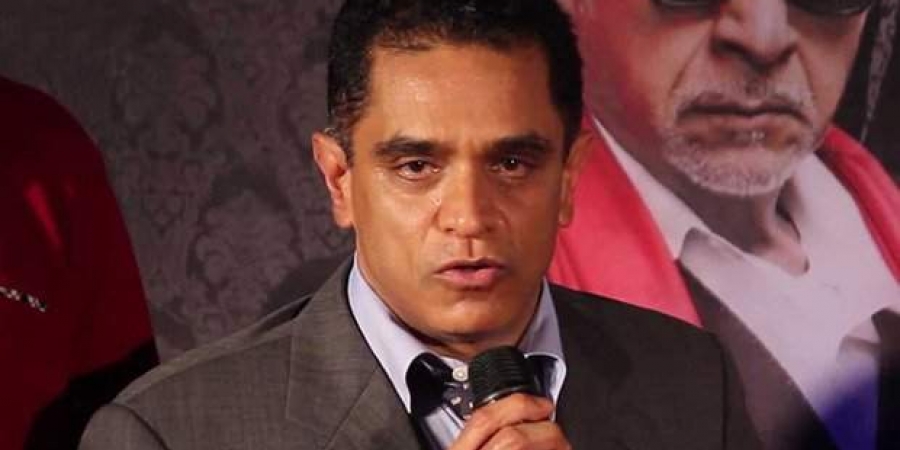 Bollywood producer Firoz Nadiadwala has been sentenced by the Bllard Pier magistrate court in Mumbai to three months of rigorous imprisonment for non-payment of Rs 8.56 lakh as tax deducted at source (TDS) for the financial year 2009-10.

In a statement to entertainment website Bollywood Hungama, Firoz admitted he was late in paying the tax amount but has cleared it now.

Firoz said: “I admit I was late. But I did pay all my GST dues with the required late-payment penalty and ‘interest’. I was told my dues were cleared, and then I receive this verdict. I must say it shocked me. But my faith in the judicial system remains unshaken.”

Firoz further said that he will be contesting the court’s decision and hopes his industry friends support him.

“The rest is up to God. We’re taking the matter to another court where hopefully justice will be done. I am not the first person to have been late in paying tax money. I’m a hardworking producer with many financial liabilities… This film industry is a wonderful place to be in. I’ve made many good friends like Akshay Kumar… He is one of the finest human beings on this earth. I’d do anything for him,” he further added.