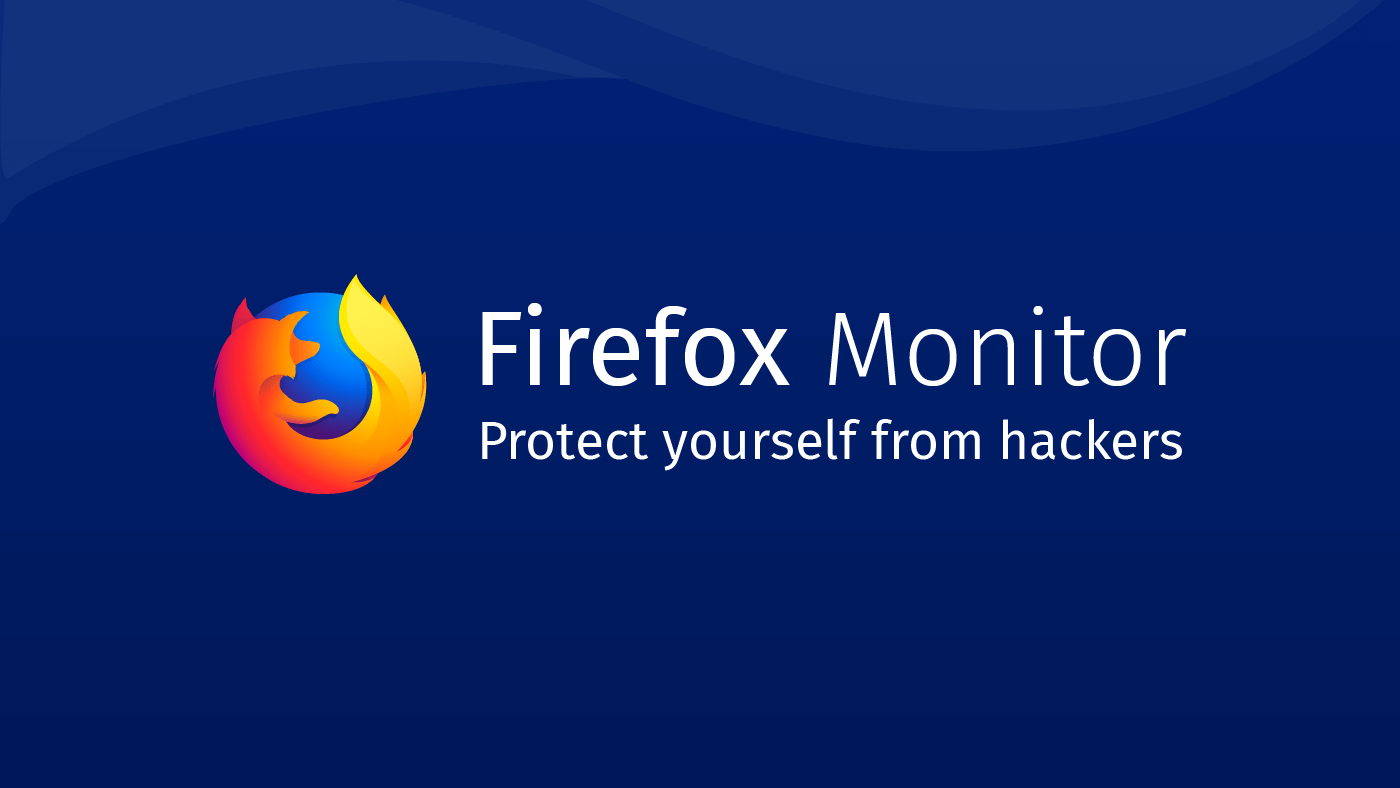 Firefox Monitor will soon introduced a new service from Mozilla that you can use to check whether your personal information has been compromised by any of the numerous data breaches that occur every year. For added security you also have the option of registering with the service to allow it to proactively alert you if you’re ever affected by an incident in the future.

The functionality comes via a partnership with Have I Been Pwned, a site that has been offering the service since it launched in 2013. The size of Mozilla and the Firefox install base should greatly broaden its reach, even if the functionality is fundamentally the same.

Of course, being alerted about a data breach will be of limited use unless you’re following good password discipline in the first place. At a minimum that means using a unique password for every online service so that one hack doesn’t compromise your entire online existence.

Firefox isn’t the only browser that’s getting serious about fixing our password problem. A recent Chrome update built a password generator directly into the browser itself to encourage less security conscious users to break their bad password habits. Similar functionality can be added to Firefox via an add-on such as LastPass or 1Password.

Now there are efforts underway to solve the numerous problems with password-only security. The WebAuthn standard is one such attempt, and aims to allow websites to let users login using more secure methods such as biometrics and USB tokens.