Firefox’s latest update for desktop is here, and there’s a new automatic dark theme on macOS, a small prompt to reflect recent personal data privacy concerns, and variable fonts. Today’s updates lay “the groundwork for future releases that will help people feel safe online,” a spokesperson said . Firefox first announced last week that its browser would soon be blocking third-party ad trackers and strip cookies from site content by default, and it looks like it’s starting that process on mobile.

When you disconnect from the desktop version of Sync, which lets you sync bookmarks, tabs, and passwords across devices, Firefox will now ask if you want to wipe your Firefox profile, which contains passwords, history, cookies, and site data.

Variable fonts let you create typography within a single file. Typically, you’d have a file for Arial, Arial Bold, and Arial Bold Italic, so that a comprehensive typeface might be 20 to 30 files in total. The change means text-heavy webpages that incorporate variable fonts will load with less data than before. 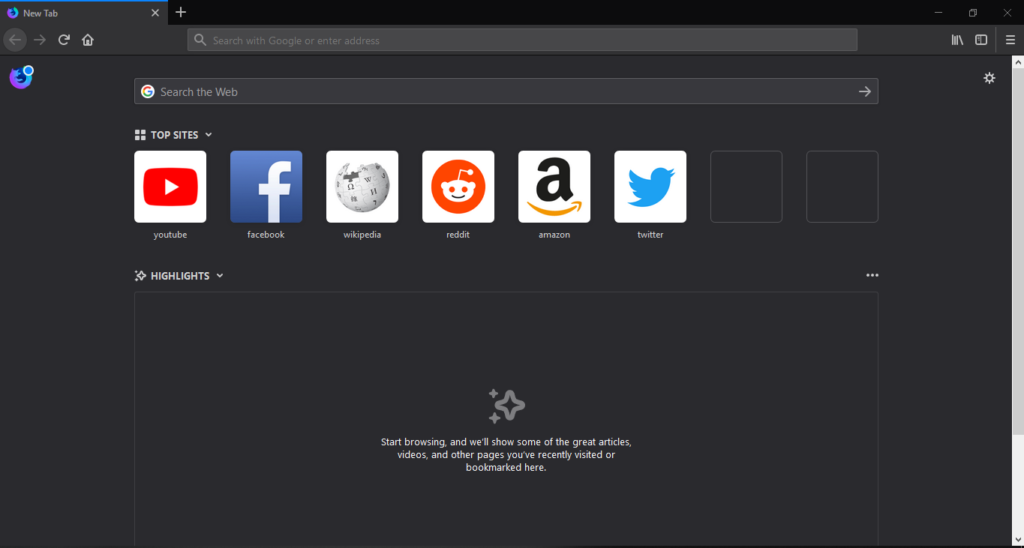 When you turn on dark mode in MacOS 10.14, dark theme will now automatically be enabled. The change is similar to the latest iOS update, which arrived last week, that lets you change your theme from dark to light automatically or manually. The new feature can be found in Settings, under Display. The iOS update also lets you swipe to switch between normal and private browsing and search through open tabs.

Also the Firefox browser app on Android is getting faster page scrolling and improved load times, in keeping with Mozilla’s trend toward faster browsing speeds. Part of that comes from blocking third-party trackers, which typically slow down page loading times and have proved to be a risk to user privacy.

Now It is just a minor update with several quality of life improvements, but what I’m really anticipating is Firefox’s upcoming redesign for its logo. In July, it began polling users for their design feedback and the possibilities are both colorful and modern-looking. But there is no official confirmation about which logo is been chosen.