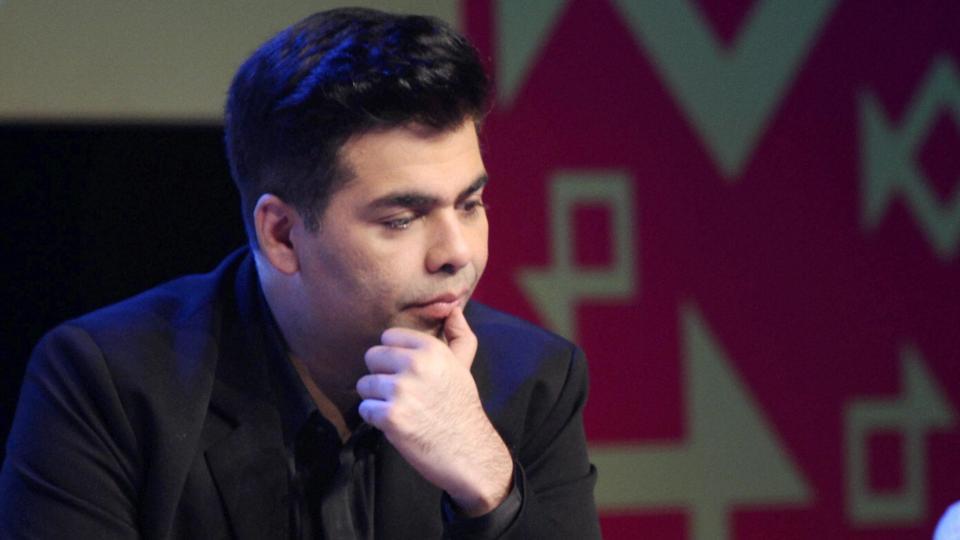 A fire recently broke out at a godown belonging to Karan Johar’s Dharma Productions at Cama Industrial Estate in Goregaon East in Mumbai.

According to reports, the blaze broke out on the first floor at around 2:30 am on 30 April and eventually spread to all three floors of the building. 12 fire engines were deployed to douse the flames.

The Hindu reports that a fireman was injured during the incident and was taken to a hospital in Jogeshwari where he was declared stable. The cause of the fire is yet to be determined. Jyotsna Rasam, senior police inspector of Vanrai Police Station was quoted as saying, “Investigation is under way to identify the source of the fire.”

Chief fire officer PS Rahangdale also told the publication, “We have disconnected their electric and water supply. Action will be taken if lapses are found.”

Though there is no official word on the extent of the damage and financial losses that the company has sustained as a result, the godown reportedly contains costumes, props, memorabilia, books and other items related to Dharma Productions’ films dating from the ’80s till today, including some required for titles currently under production.