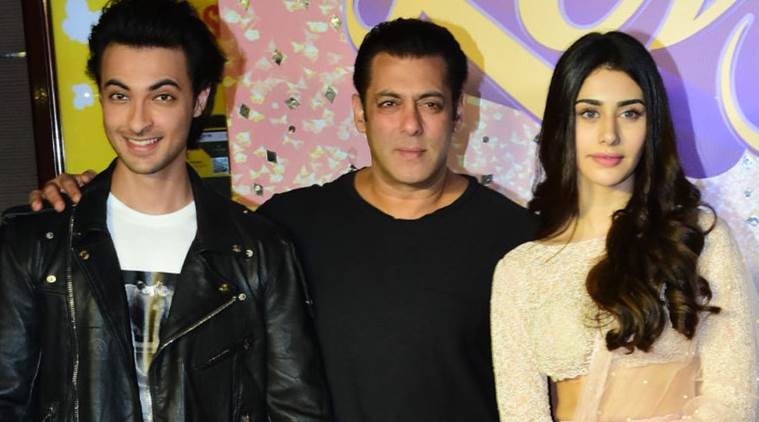 Muzaffarpur Court gives orders to file FIR against Salman Khan and seven other actors after a complaint was filed by an advocate against him and his production ‘Loveratri’ alleging that the title of the film hurts Hindu sentiments, according to ANI.

Advocate Sudhir Kumar Ojha on 6 September had filed a complaint in a Bihar court against Salman Khan and others associated with his next home production ‘Loveratri’, alleging that the title of the film hurts Hindu sentiments by deriding the festival of Navaratri.

The complaint filed by Ojha was heard by sub divisional judicial magistrate Shailendra Kumar on 12 September.

Ojha has alleged that the film, produced by Khan, promotes vulgarity and denigrates Goddess Durga. He said the film’s scheduled date of release October 5 is close to Navaratri festival this year and it would hurt Hindu sentiments.

He said his impression about the yet-to-be released movie is based on the promos and teasers being broadcast on YouTube and other such channels.

Ojha has filed the complaint under IPC sections 295 (injuring or defiling place of worship), 298 (uttering words with deliberate intent to wound religious feelings), 153 (want only giving provocation with intent to cause riot), 153B (assertions, imputations prejudicial to national integration) and 120(B) (criminal conspiracy).