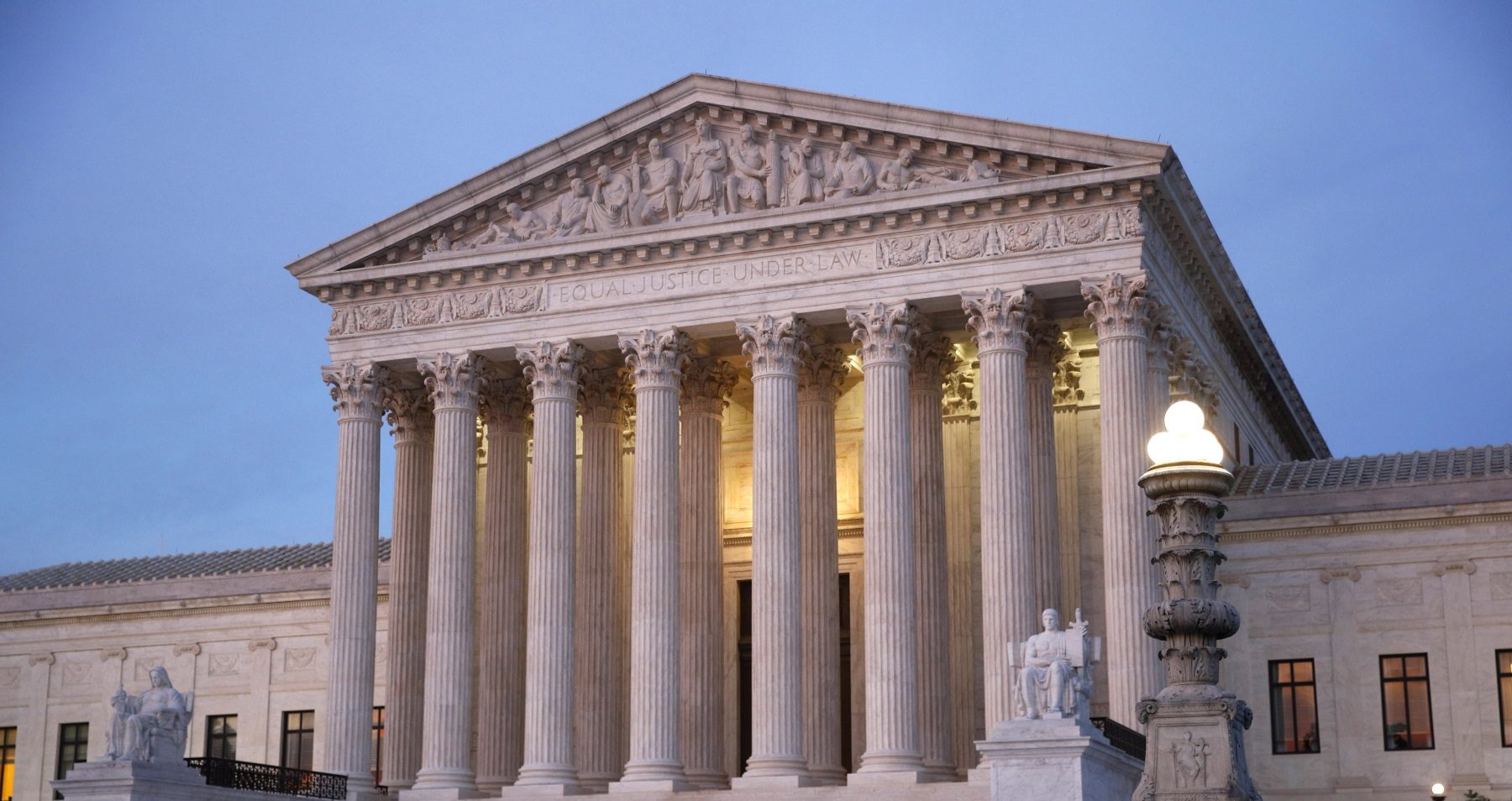 A group of filmmakers have recently sued the US government for social media surveillance rules. The lawsuit argues that the requirement unconstitutionally discourages applicants from speaking online — and, conversely, discourages people who post political speech from trying to enter the US.

This lawsuit, filed by the Doc Society and the International Documentary Association, challenges the decision on First Amendment grounds. It calls the registration system the cornerstone of a far reaching digital surveillance regime that makes would-be visitors provide effectively a live database of their personal, creative, and political activities online — which the government can monitor at any time, long after the application process has been completed.

Applicants must even disclose accounts that they use pseudonymously, and if US authorities fail to keep that information secure, it could potentially endanger people who are trying to avoid censorship from a repressive foreign government.

The plaintiffs in this lawsuit say that some non-US members have begun deleting social media content or stopped expressing themselves online because they’re afraid it will complicate their ability to enter the US. Others have decided to stop working in the country because they don’t want to reveal their social media accounts.

The Registration Requirement enables the government to compile a database of millions of people’s speech and associations, which it can cross-reference to glean more information about any given visa applicant, warns the suit. And the government’s indefinite retention of information collected through the Registration Requirement further exacerbates the requirement’s chilling effect because it facilitates surveillance into the future. 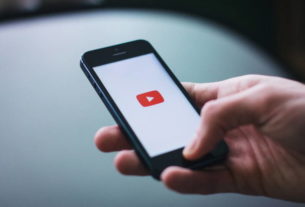 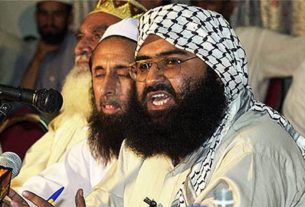 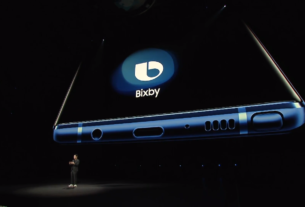