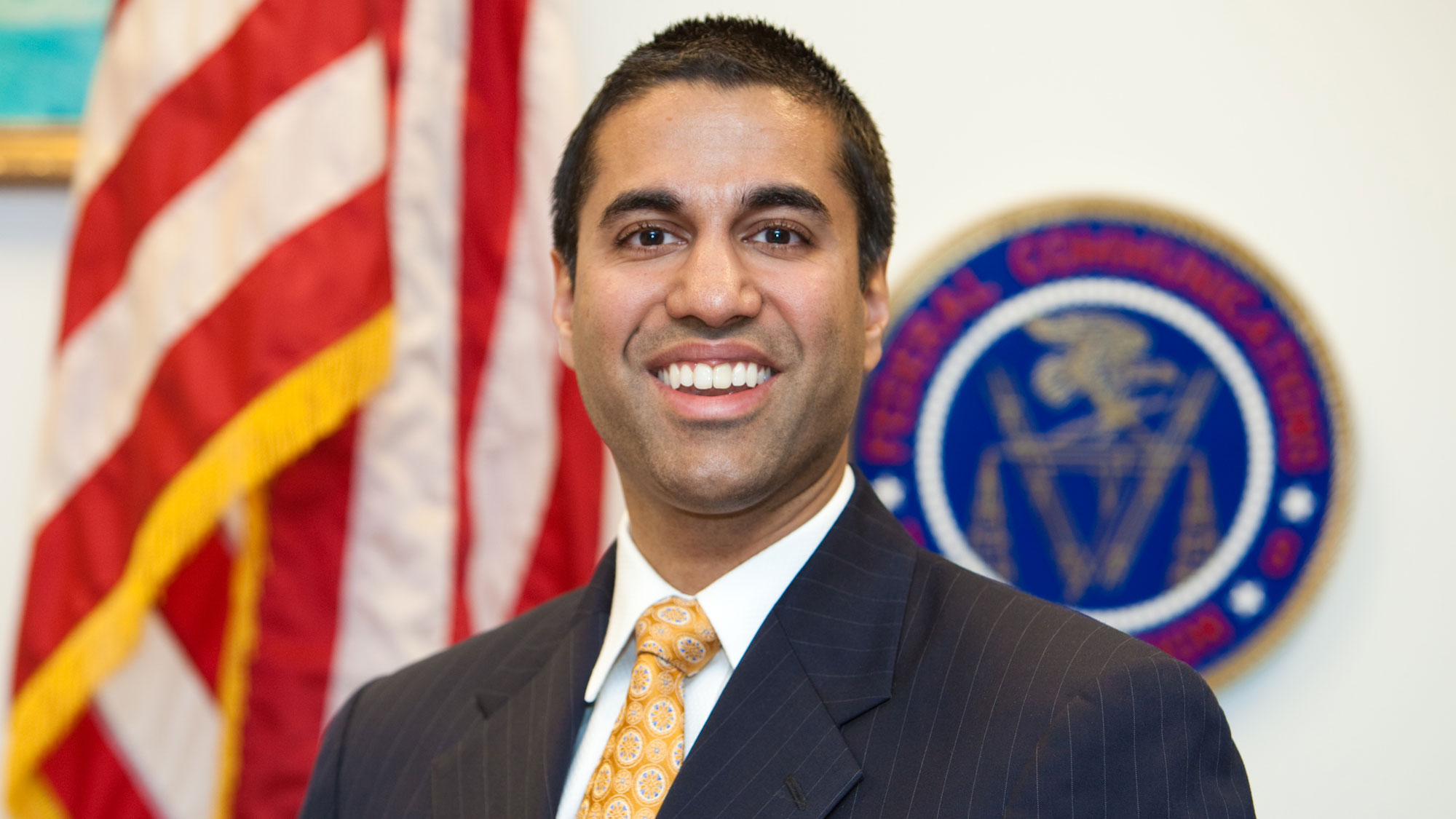 The Federal Communications Commission has recently announced a new rule that would allow mobile phone carriers new abilities to block the growing number of unwanted robocalls.

The new rule would make it easier for carriers, like AT&T, Verizon, and T-Mobile, to automatically register their customers for call-blocking technology.

As of right now, customers have to opt-in on their own. It would also allow customers to block calls coming from phone numbers that are not on their contacts list. Commissioners are expected to vote on the measure at their June 6th meeting.

In a statement FCC Chairman Ajit Pai said: “Allowing call blocking by default could be a big benefit for consumers who are sick and tired of robocalls. By making it clear that such call blocking is allowed, the FCC will give voice service providers the legal certainty they need to block unwanted calls from the outset so that consumers never have to get them.”

Once fully launched, the protocols would notify customers when a call is coming from a legitimate source and not a spoofed number. Today, Pai said the FCC is also looking to provide a safe harbor for carriers to block unauthenticated calls.