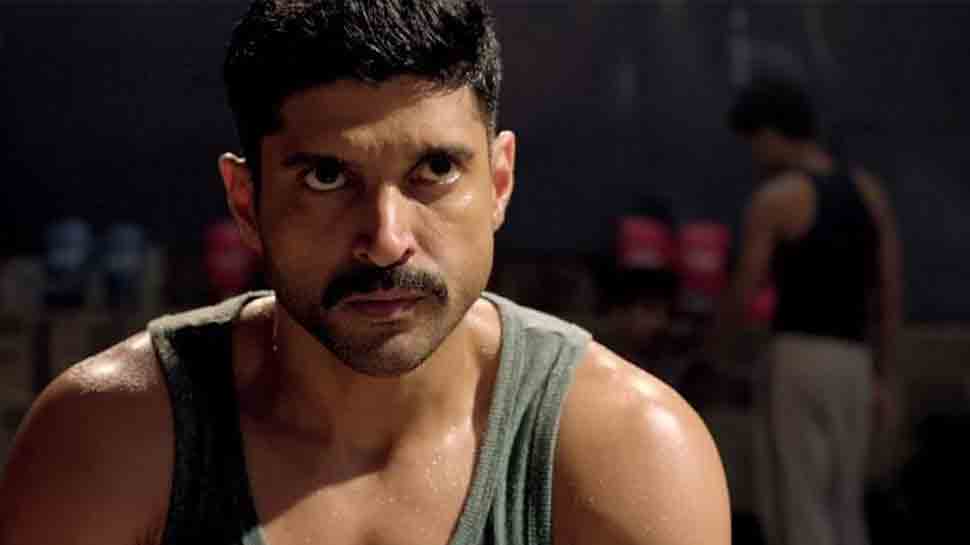 Farhan shared a photo of the X-ray of his hand and captioned it: “When nature plays Tetris… and yup, that’s my first legit boxing injury… a hairline fracture on the hamate found among the carpal bones of the hand. #nopainnogain”

When nature plays Tetris .. and yup, that’s my first legit boxing injury .. a hairline fracture on the hamate (courtesy @kongkoul 🙏🏼)found among the carpal bones of the hand. 👊🏼 #nopainnogain #ToofanInTheMaking #trophycollector #weareallthesameinside

Toofan is being directed by Rakeysh Omprakash Mehra. The actor had earlier shared glimpses of his training sessions as well as a poster for the film featuring him in the boxing ring.

While speaking about his role in the film, Farhan told IANS, “The film Toofan is not just about boxing. It is about human relationships and boxing is an important part of it. I think it was the same with my film Bhaag Milkha Bhaag. That story was of Milkha Singh as a person, who comes to terms with his past, and there were a lot of races as part of the narrative because he was a sprinter. So the emotional layers have to always be there as part of the story.”

“As an actor, when I prepare myself and go through physical training, it is a new discipline for me. It is exciting and challenging at the same time because I have never boxed in my life before. But my reason to do a film is always an amazing story that the film intends to tell,” he added. 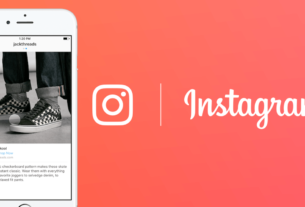 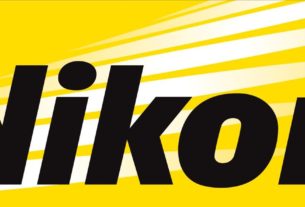 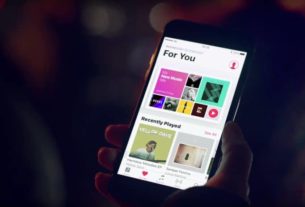