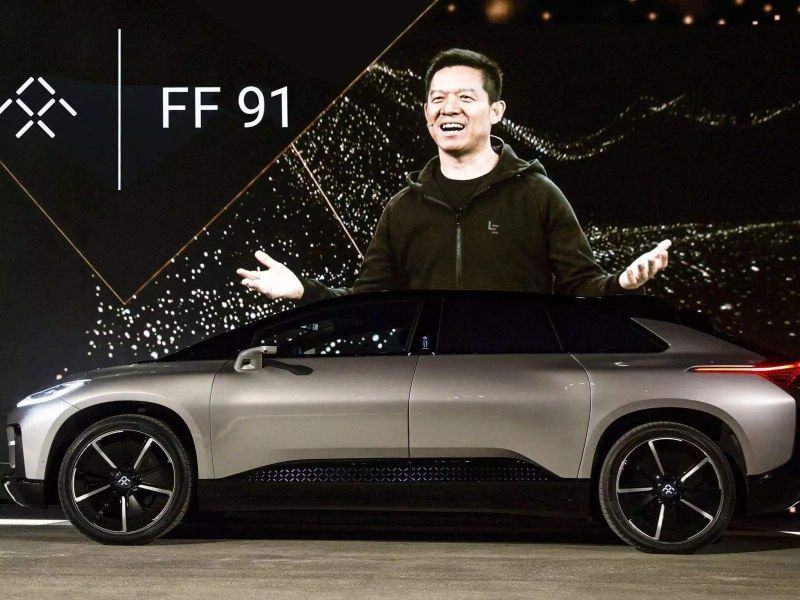 Faraday Future’s founder and former CEO Jia Yueting has reportedly filed for Chapter 11 bankruptcy in Delaware court in a bid to satisfy his myriad debts in China. According to the reports Jia claims he still owes around $3.6 billion to more than 100 creditors, thanks, in large part, to the collapse of LeEco, the tech conglomerate he founded there.

The bankruptcy filing marks a major turn in the story of Jia’s prolific history of taking on debt, which led to him being named to a national debtor blacklist in China and sparked his move to the United States in 2017.

Before proceeding in court with Chapter 11, though, Jia is offering to satisfy those debts through a trust backed by the value of his ownership stake in Faraday Future. This trust will only pay out to creditors if and when the startup goes public.

Jia needs 90 percent of people or businesses to whom he owes money to approve this restructuring plan by November 8th. In signing on to the plan, though, these creditors also have to agree to release Jia (and his wife) of all personal liability and drop existing claims against him.

At the same time, Jia is asking his creditors to vote on Chapter 11 bankruptcy as a backup plan. This path to restitution would happen roughly the same way — with Jia leveraging his stake in the company to eventually pay off his debts after an IPO — but with more involvement and oversight from the court, which he warns could draw the process out and ultimately cost more.

Any delay could put the whole plan at risk, Jia claims in the filings. As he and his lawyers put it, Jia and his creditors need to come to a swift agreement.

Otherwise, Faraday Future won’t be able to raise money while his Chinese debts hang in the balance. If Faraday Future can’t raise money, the value of his ownership stake will drop, which, in turn, means creditors have even less chance of being made whole.

Jia admits that “Faraday Future is not being able to raise money also means the company may be forced to liquidate its remaining assets and/or initiate bankruptcy proceedings of its own.”

If neither plan is approved, Jia warns he may have to declare Chapter 7 bankruptcy and fully liquidate all of his assets, which he says would result in smaller payments to creditors, and also affect Faraday Future’s ability to continue.

There is also a clear warning in the filings that there can be no assurance as to the value of Faraday Future at this time or in the future, and that there is no expectation that a market for [his equity] will develop.