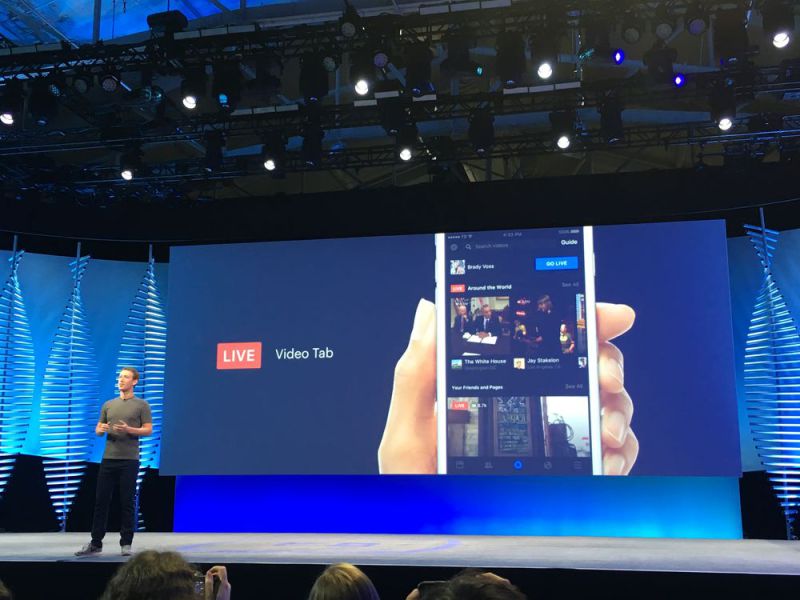 Facebook is planning to announce its long-rumored Portal video chat device next week, according to a report in Cheddar. The device will reportedly function a lot like a Amazon’s Echo Show, but will place a specific emphasis on its facial recognition technology that will allow it to identify users and follow them throughout a room.

Rumors of the device have been around since a DigiTimes report emerged last year. At the beginning of 2018 Cheddar reported that the Facebook Portal was set for a reveal at the company’s F8 conference in May, however it now claims that this was delayed after the Cambridge Analytica scandal raised serious privacy concerns about the company. Even before that, Facebook was ranked far less trustworthy than either Amazon or Google in a joint study between The Verge and Retical Research conducted last year.

In response to these privacy concerns, the Portal will reportedly feature a physical privacy shutter to cover the camera so it can’t film users without their consent.

The Portal will reportedly also use this facial recognition technology to associate people with their Facebook accounts, although this technology has already proved controversial. The technology was the subject of a class-action lawsuit in the US and has only just returned to Europe after it was disabled in 2012 to comply with the region’s privacy regulation.

Beyond video chat, the device is expected to feature Amazon’s Alexa voice assistant to do everything from play music to showing cooking recipes. Two sizes of device have been mooted, priced at $300 and $400 appropriately.