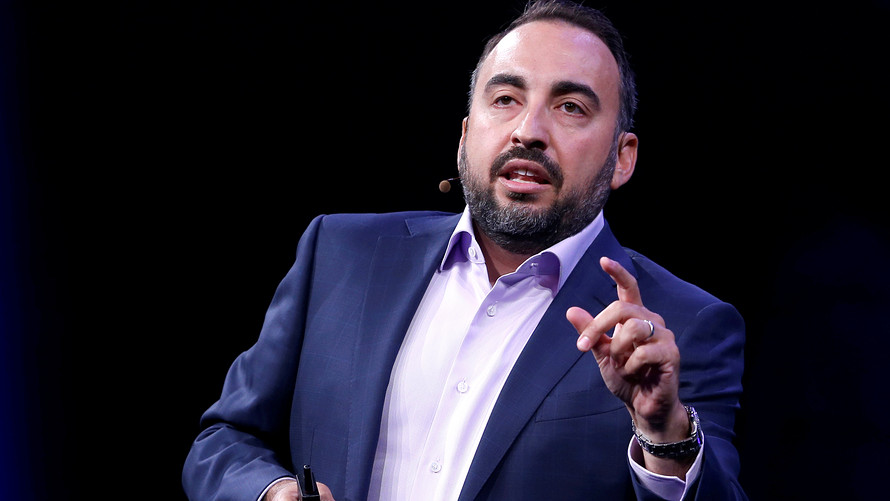 Facebook’s former CSO, Alex Stamos, has recently left the company published an op-ed in The Washington Post today, saying that Facebook could have responded Russian interference on its platform earlier. But he also says that the issue is much larger than Facebook Congress should update its laws regarding political advertisers, and social media users need to adjust to a media environment in which several dozen gatekeepers no longer control what is newsworthy.

Stamos opens with confirmation of one of the details in the recent New York Times report about how the social media company slowly dealt with Russia-linked activity that she yelled at him after he had told Facebook’s board of directors that his team was still working to uncover the extent of misinformation on the platform, and that she later apologized.

He said that Facebook and other tech companies did make a number of mistakes in 2016, that they were so enamored with the utility of our own products that they had a difficult time seeing how their tools could be misused. He specifically calls out Facebook, saying that the company spent too long trying to minimize the issue, and that it should have responded to these threats much earlier and handled disclosure in a more transparent manner.

He also said that there’s plenty of blame to go around the issues that Facebook faced around Russian cyber warfare were ones that also stymied the US Intelligence community and that the US government didn’t do much to help afterwards. He also notes that major media outlets played into the goals of online disinformation campaigns with their reporting amplifying the misinformation, and says that tech companies simply aren’t equipped to understand geopolitical threats.

Finally he stated that there’s a handful of things that US as a whole can do Congress needs to codify standards around political advertising, he writes, saying that existing laws are decades out of date and don’t cover the types of platforms that exist today. New laws are needed to limit micro-target or tiny segments of the population with divisive political narratives, and that Facebook, Google, and Twitter should be part of the effort, instead of quietly opposing it. Companies need more guidance on how to act alongside government agencies, and while reporters are more aware of misinformation, media outlets need to figure out how to best cover something like leaked data it without aiding the bad actors who perpetrate the leaks in the first place.

The foreign tampering was successful because their targets were unwittingly willing participants. We don’t live in a world where a majority of the US population gets their news from three dominating television networks, and Stamos says that because the media landscape contains a number of outlets, last line of defense will always be citizens who are willing to question what they see and hear, even when it means questioning our own beliefs.

Stamos also announced, yesterday that he is launching the Stanford Internet Observatory a center to help Silicon Valley and Washington DC address these very issues.