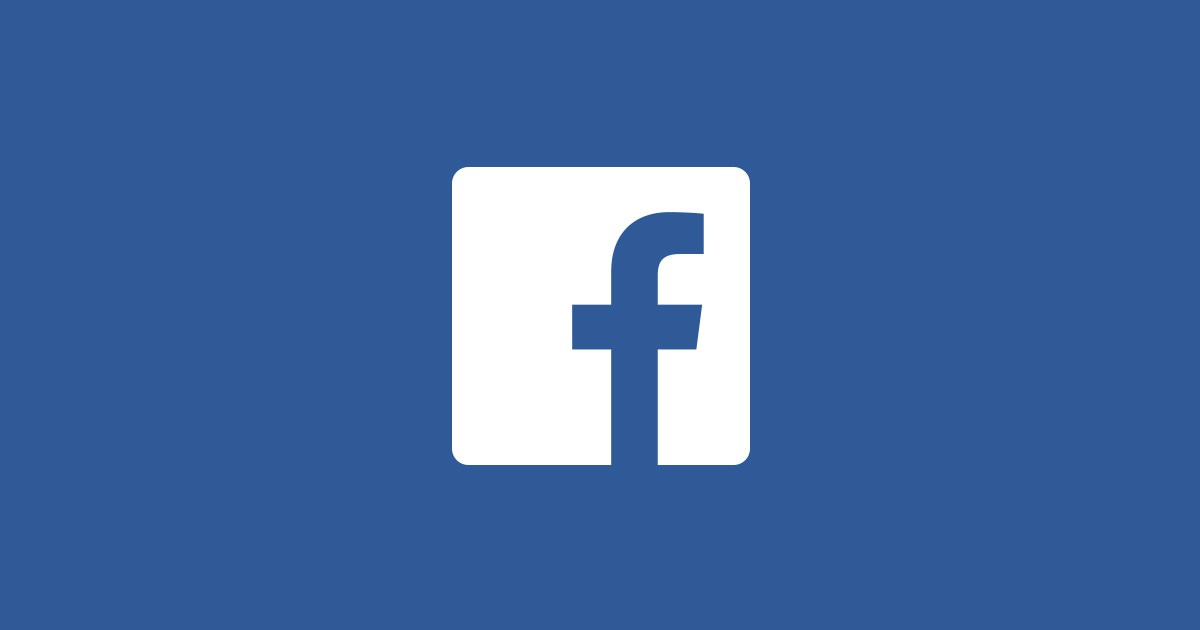 Facebook has recently announced that it will launch a new brand of experimental apps for consumers, developed under the NPE Team, from Facebook label. NPE stands for new product experimentation.

The team will be developing new apps for iOS, Android, and the web, with a specific focus on consumer services, which is similar to Microsoft’s Garage group.

In a blog post the company announced the new team, the company said “that it decided to use this separate brand name to help set the appropriate expectations with users that NPE Team apps will change very rapidly and will be shut down if we learn that they’re not useful to people.”

Now a dedicated group will allow Facebook to try new things with less pressure and without the concern that if it decides something isn’t working, it won’t disrupt the entire Facebook brand. It also sets expectations low. Facebook is being up front about the fact that it expects many failures and that apps will be shut down if they’re not useful.

At the moment there is no information about what kind of apps the NPE Team will be launching or when to expect them.