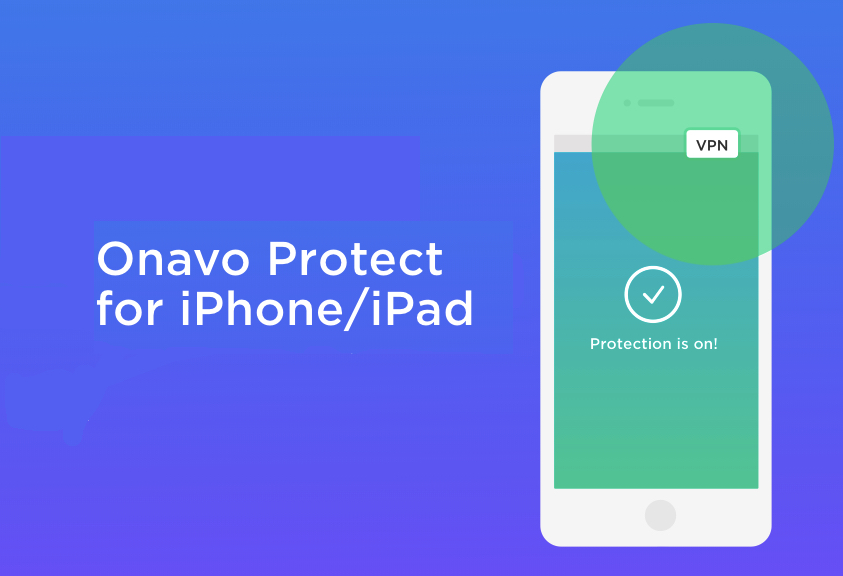 Recently Facebook removed Onavo Protect a VPN app for iOS from the App Store after Apple claimed it violated its policies, reports The Wall Street Journal. The app, which Facebook acquired back in 2013, claimed to protect users while they were browsing by blocking harmful sites, warn them about phishing scams, and prevent hackers from snooping on their web traffic.

According to the news it reportedly violated Apple’s guidelines for apps, which don’t allow them to gather user data into databases and sell it to third parties. It also came under fire for running analytics on the traffic that it routed through its servers as part of its VPN service which amounted to another way to collect information on users’ activity.

The app is no longer available in the App Store, but if it’s already on your phone, it’ll continue to function – it just won’t be updated anymore. 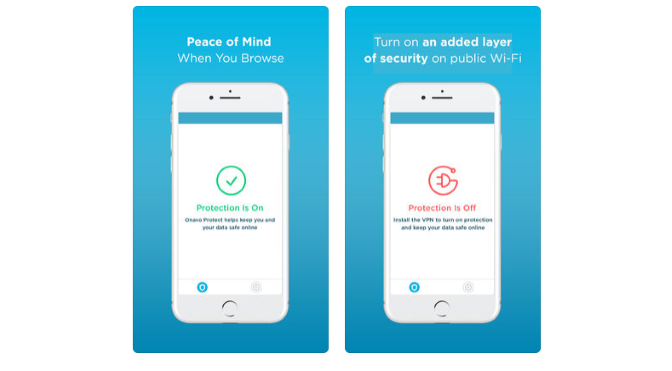 According to CNBC, Facebook told the US Congress in June that data collected through Onavo isn’t used to profile individual users, but rather to discover which apps are popular among its audience, so as to improve its own products.

Facebook said in a statement that it’s always been clear with Onavo users about how it uses the data it collects through the app. But that doesn’t exactly inspire confidence, especially when it comes from the social network that’s previously dropped the ball on the data privacy front. It seems likely that the company was collecting more data than it led users to believe, or perhaps using said data in other ways than it described.