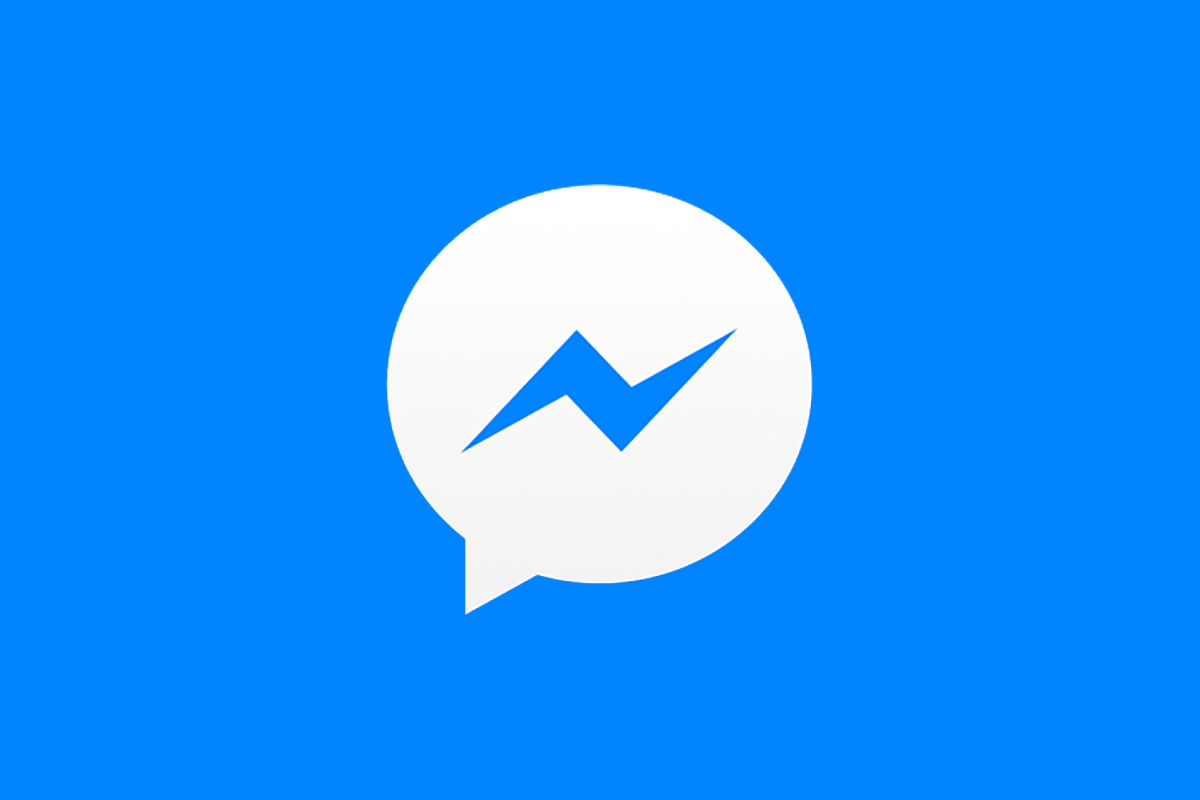 Facebook recently said that it will allow users to unsend their messages and this feature will be available within a few months. In its recent statement Facebook said that :

We have discussed this feature several times. And people using our secret message feature in the encrypted version of Messenger have the ability to set a timer — and have their messages automatically deleted. We will now be making a broader delete message feature available. This may take some time. And until this feature is ready, we will no longer be deleting any executives’ messages. We should have done this sooner — and we’re sorry that we did not.

As said in the statement your messages are stored on the recipient’s account even if you delete those messages on your own. This new feature would erase a message permanently from everyone’s devices as well as from the Facebook’s servers.

Now this new features is a great move by Facebook to give more right to privacy which will definitely  be appreciated by all of it’s users . Recently whatsapp has also implemented an unsend feature but that is only effective for an hour but we hope that messenger will go more far from this.

Now talking about this feature we cant say too much it hasn’t been launched yet but it’s definitely one of the great feature that Facebook has launched . And it will also help users to feel more secure that before.