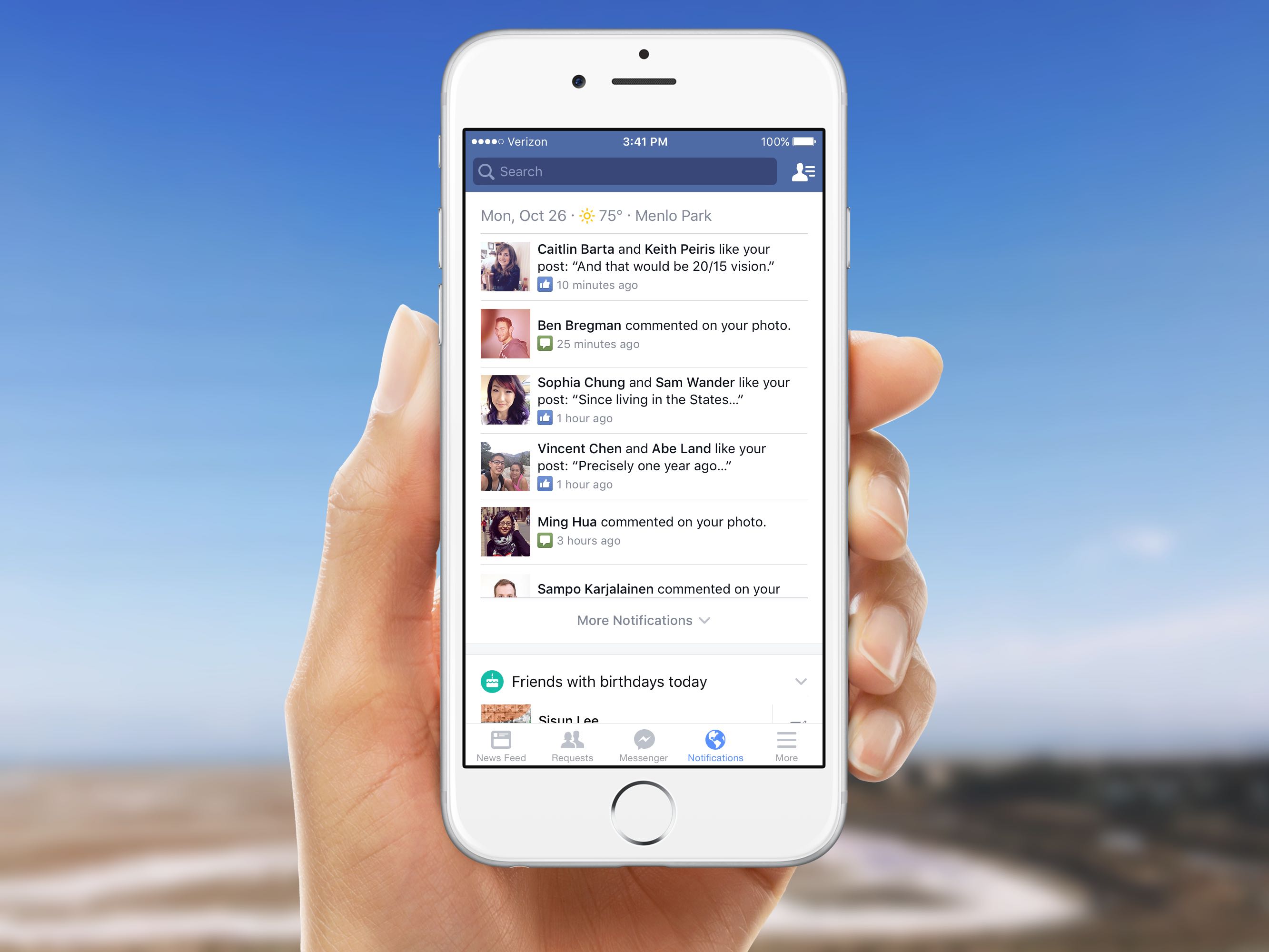 Facebook is redesigning the navigation on its mobile app to prioritize the services you use most frequently.

The navigation bar, which is available at the bottom of the screen on the iOS app and the top on Android, previously showed every user in the same country the same five icons. For example, in the US, it was the News Feed, notifications, menu, Watch, and Marketplace. According to CNET, with this update, everyone will still see the News Feed, notification, and menu icons, but the other slots will be replaced with icons for what you use the most, like links to your profile, friend requests, or groups. The app will shoot you an alert when one of these new shortcuts is added.

The new navigation bar will feature four to six of your most frequently used services. And if they can’t be found there, they will still be accessible under the menu icon. The app will also ping you with an alert whenever it adds one of these new icons.

“We want the shortcuts available in the navigation bar to reflect how an individual uses Facebook,” product manager Alexa Andrzejewski said in a statement to CNET. To that end, we’re customizing mobile shortcuts so everyone can more easily connect with their most frequently used products.

The bar’s redesign is being rolled out worldwide over the next few weeks. 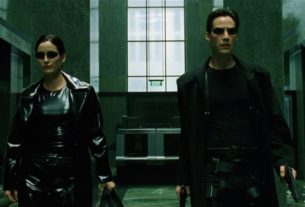 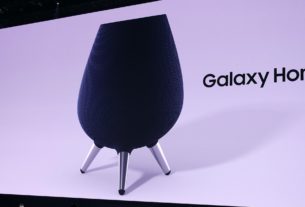