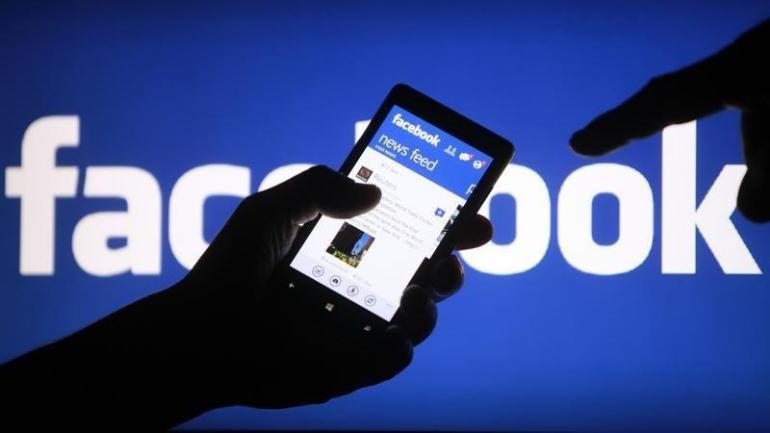 Facebook has reportedly ban on some far-right individuals and organisations that it says spread hate.

The ban includes the British National Party and Nick Griffin, the English Defence League and the National Front.

The list also includes Britain First, which was already banned, but this latest action will prohibit support for it on any of the US firm’s services.

Facebook said: “It had taken the action because those involved had proclaimed a violent or hateful mission. Individuals and organisations who spread hate, or attack or call for the exclusion of others on the basis of who they are, have no place on Facebook.”

A spokesman for Facebook clarified what would now be done to the pages the groups and individuals had run on its site. All those named would be prevented from having a presence on any Facebook service.