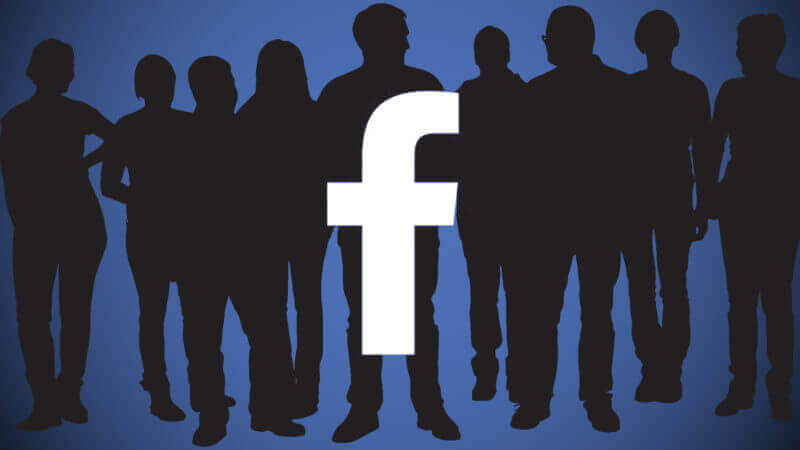 Facebook announced today that its security team has removed a combined 82 pages, groups, and accounts that were masquerading as US and sometimes UK citizens and organizations. Facebook prohibits “coordinated inauthentic behavior” on the platform, and due to this behavior’s proximity to the US midterm elections, the company says it promptly banned all instances of the network it discovered.

The existence of an Iranian influence campaign designed to sow division and amplify tensions in the US was first revealed back in August, and Google has similarly found evidence of the operation spreading to YouTube. “Despite attempts to hide their true identities, a manual review of these accounts linked their activity to Iran. We also identified some overlap with the Iranian accounts and Pages we removed in August,” writes Nathaniel Gleicher, the company’s head of cybersecurity policy. “However, it’s still early days and while we have found no ties to the Iranian government, we can’t say for sure who is responsible.”

Facebook says it removed 30 pages, 33 Facebook accounts, and three groups on Facebook, and it found 16 new accounts on Instagram. The accounts and pages spent less than $100 on advertising, and they only hosted or co-hosted a total of seven events. However, about 1 million people followed at least one of the pages, while roughly 25,000 people joined at least one of the groups. On Instagram, around 28,000 people followed at least one of the Iran-linked accounts. The earliest account was created in June of 2016, but they were most active over the last year, Gleicher told reporters on a press call this morning.

As seen in the past with the extensive Russian operation to influence the 2016 US election, these efforts are mostly designed to stoke tensions around high-priority issues in the country, like immigration and race relations. Facebook provided a number of examples of the posts these pages and accounts posted, and many either profess anti-Trump sentiment or comment on recent controversies like the nomination hearing of Supreme Court Justice Brett Kavanaugh. It’s unclear if there was an equal number of pro-Trump and anti-Trump posts, though the larger point is that these operations seem designed simply to inflame current disagreements rather than spread propaganda unilaterally across the political aisle.

To take down operations like these and to identify suspicious behavior around campaign spending and other election-related issues, Facebook has set up a global-focused “war room” in its Menlo Park, California headquarters in recent weeks to fight misinformation on Facebook, Instagram, and WhatsApp. “This is going to be a constant arms race,” Katie Harbath, Facebook’s global politics and government outreach director said in an interview earlier this month. “This is our new normal. Bad actors are going to get more sophisticated in what they’re doing, and we’re going to have to get more sophisticated in trying to catch them.” 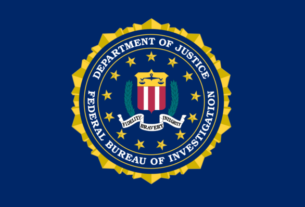 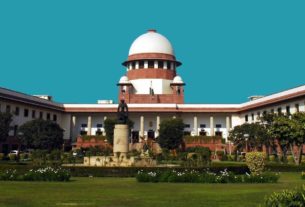 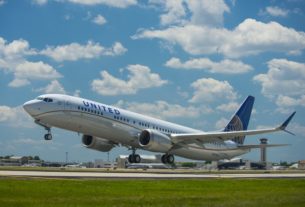