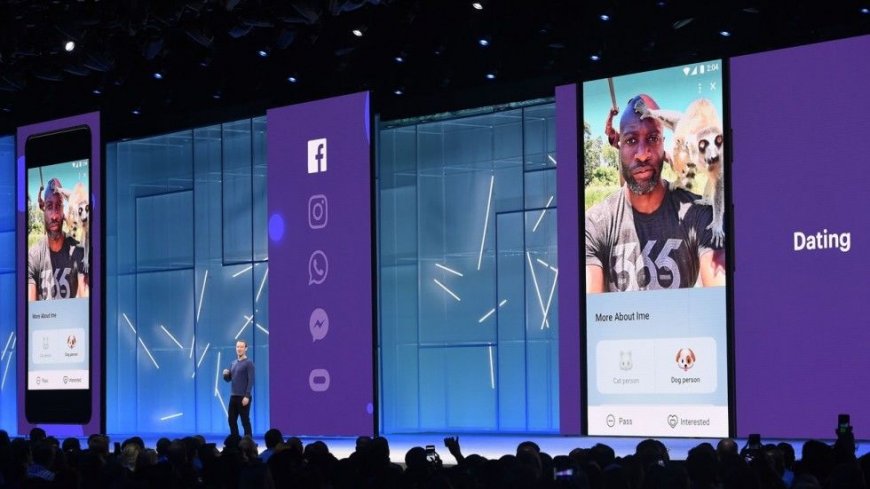 Facebook has recently been testing its dating apps internally. Independent app researcher Jane Manchun Wong, who regularly uncovers new Facebook features by scouring the source code, found evidence of the product Friday and posted it on Twitter. The company confirmed that the product is in testing within the Facebook app but declined to comment further.

This product is for US Facebook employees who have opted in to dogfooding Facebook’s new dating product,a screenshot reads, using slang for employees testing out their own software. The purpose for this dogfooding is to test the end-to-end product experience for bugs and confusing UI. This is not meant for dating your coworkers.

Facebook asked employees to use fake data for their dating profiles, and plans to delete all data before the public launch. Dogfooding this product is completely voluntary and has no impact on your employment, a screenshot reads, adding that the product is confidential. It also warns employees that its anti-harassment policies apply to the dating product.

Other screenshots show the sign-up flow for Facebook dating, including options to specify your gender, your location, and which genders you’re interested in matching with. Wong was able to fill in her own information but prevented from actually creating the dating profile.

he fact that Facebook Dating is testing internally does not necessarily mean that it will launch to the public. Products are often killed before they are released based on what companies find during testing.

Facebook’s launch its  dating service hoping it will make a great effect in the market for online romance. The stock price of Match Group, which owns popular dating apps including OKCupid and Tinder, plunged 17 percent the day Facebook Dating was announced.

As described on stage, Facebook Dating will allow you to create a separate profile for dating. When you and another person using the service like one another’s profiles, you’ll be allowed to contact them. The company also described a feature that would let you make your dating profile visible for people attending the same event as you, in hopes of generating more offline connections. This is going to be for building real, long term relationships as said by Mark Zuckerberg.