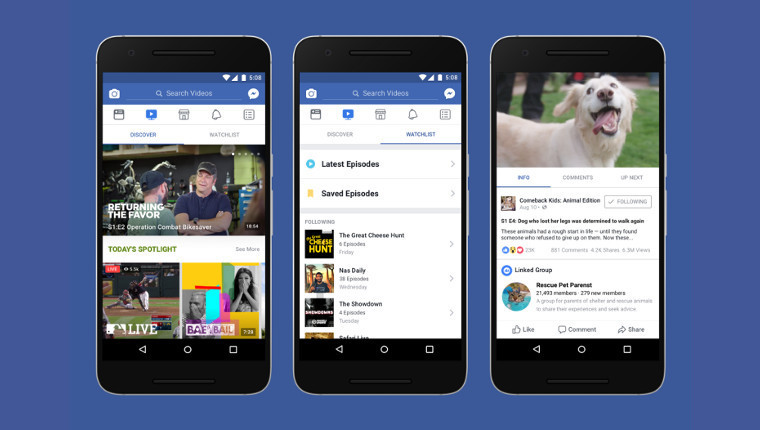 Facebook has launched Watch Party a new feature that allows users to watch videos simultaneously together online inside Groups earlier this year, and now it’s expanding it to every page and profile around the world.

The company wrote in a blog post today that there have been more than 12 million Watch Parties in Groups since it launched in January, and these events encourage active participation with eight times as many comments than non-live videos in Groups. Of course, we have no idea what those comment numbers actually are.

Watch Parties are also getting a few new features, including threaded comments so people can have conversations, as well as live commentating, which gives hosts the ability to go live and comment aloud as a video plays. Users can also now schedule a Watch Party ahead of time.

Facebook built Watch Party after finding that live videos encouraged more social interactions than prerecorded ones. At the time of launch, Fidji Simo, vice president of product at Facebook, wrote: “As we think about video on Facebook, we’re focused on creating experiences that bring people closer together and inspire human connection instead of passive consumption.”