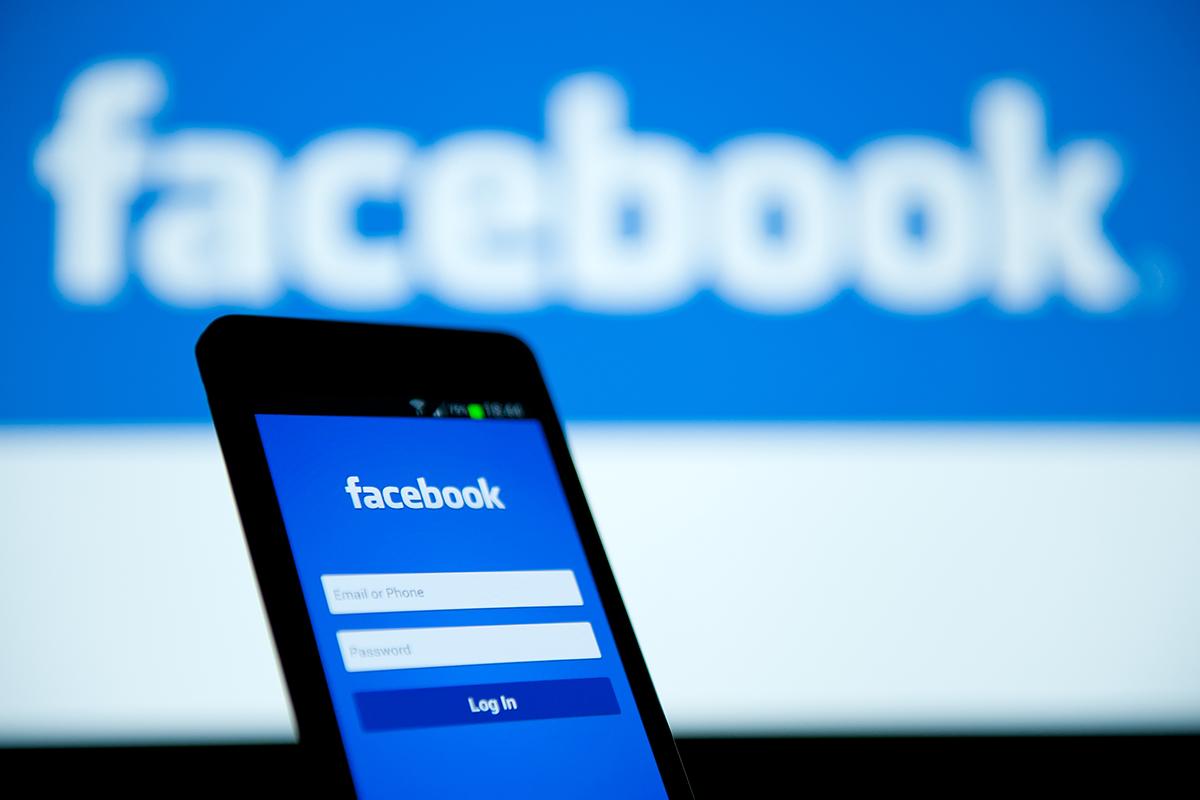 On Monday, Facebook announced a new set of research projects that will look into social media’s impact on democracy. The projects will give more than 60 academics access to privacy-protected Facebook data to help conduct research into a range of topics, including the impact of IRA-trolling on Germany’s 2017 election and the spread of fake news during the Chilean elections in the same year.

Facebook will provide the researchers with data from the platform’s APIs for CrowdTangle, its Ad Library, and, eventually, an anonymized URL dataset. Researchers around the world competed for the grants, although Facebook was not involved in determining which projects were approved. The company has also pledged not to interfere in the research going forward.

“To assure the independence of the research and the researchers, Facebook did not play any role in the selection of the individuals or their projects and will have no role in directing the findings or conclusions of the research,” Elliot Schrage, vice president for special projects, and Chaya Nayak, strategic initiatives manager, wrote in a blog post.

According to Social Science One, researchers will have access to some of this data immediately, like the CrowdTangle API, while others datasets will be supplied in stages once their testing indicates they both are useful for scholarly research and meet appropriate privacy and legal standards.

Facebook’s research partnership with Social Science One began last year when the company allowed researchers access to an immense dataset that included a continuously updated database of all the publicly available shared links on the platform since January 2017. It included information like how a link was viewed and how it spread across the platform.

“The urgency of this research cannot be overstated,” Social Science One wrote in a press release. “Concerns about disinformation, polarization, political advertising, and the role of platforms in the information ecosystem have not diminished. If anything, they have heightened.”