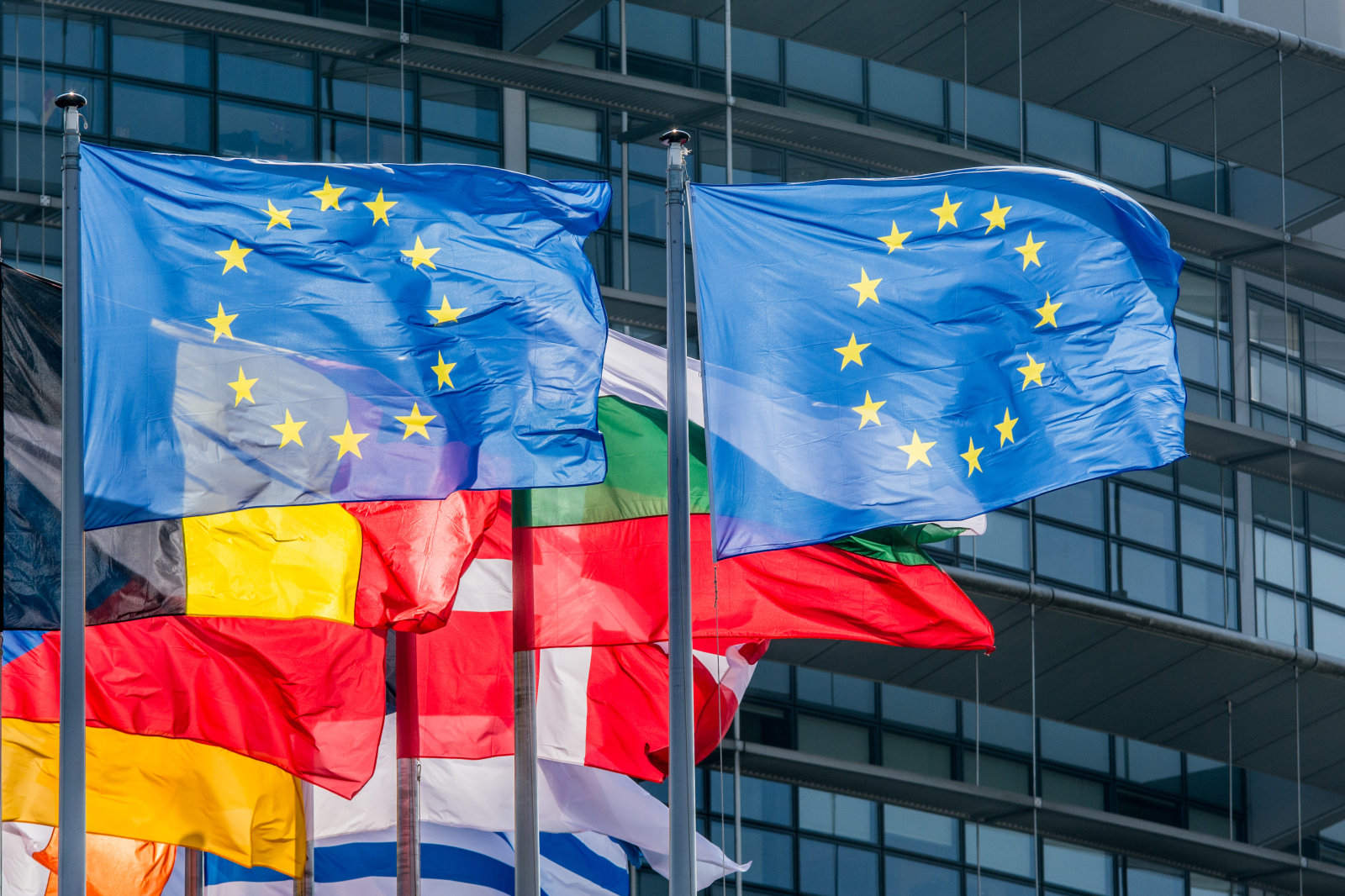 The European Sommission has issued an official statement of objections today, directed at Valve, whose Steam online portal is the biggest store for PC games in the world, and five game publishers Bandai Namco, Capcom, Focus Home, Koch Media, and ZeniMax the Commission takes the view that they’ve all engaged in antitrust violations by putting geographic restrictions on the games they sell.

Valve and the five publishers are accused of geo-locking Steam activation keys for games sold primarily in Eastern Europe (Czechia, Estonia, Hungary, Latvia, Lithuania, Poland, Slovakia, and in some cases Romania, according to the EC), which runs against the EU’s grand aim of creating a Digital Single Market. The effect of this geo-locking is to prevent people from wealthier nations, such as the UK or Germany, buying games in EU member countries that have cheaper pricing and then playing them back in their home country.

The aim of the practice in question is logical, and it’s something that Spotify, for instance, has also done in the past: you charge less for a product in a country where the average consumer’s income is lower, and you prevent people from richer countries exploiting that with digital goods and subscriptions by requiring, say, a local credit card for payment.

New EU rules implemented in December 2018 specifically forbid what the EC calls unjustified geo-blocking, and the present expression of dissatisfaction underscores that stance. The conflict here is between companies trying to tailor their sales strategy on a per-country basis and the EU’s effort to create a market that, like the United States, maintains a single basic price across all states.

Today’s statement of objections marks an early stage of the EC’s investigations, and now it’ll be up to Valve and the other game publishers to respond, whether by amending their practices to put them in line with EU regulations or, more likely, by presenting their counterarguments. If things grow more serious, non-compliance with the EC’s ruling can result in fines as big as 10 percent of a company’s global annual income.

In a statement, a Valve spokesperson said that only “a small number of game titles” around 3 percent when the investigation started in 2013 had region-locked activation keys. (Activation keys are keys that people can buy through third parties and unlock on Steam, rather than purchasing the game directly through the storefront.) It argues that it’s not directly making money from the activation keys, and that making a platform liable for region locks requested by publishers is “not supported by applicable law.” However, Valve says it already turned off region locks within Europe in 2015, with limited exceptions.