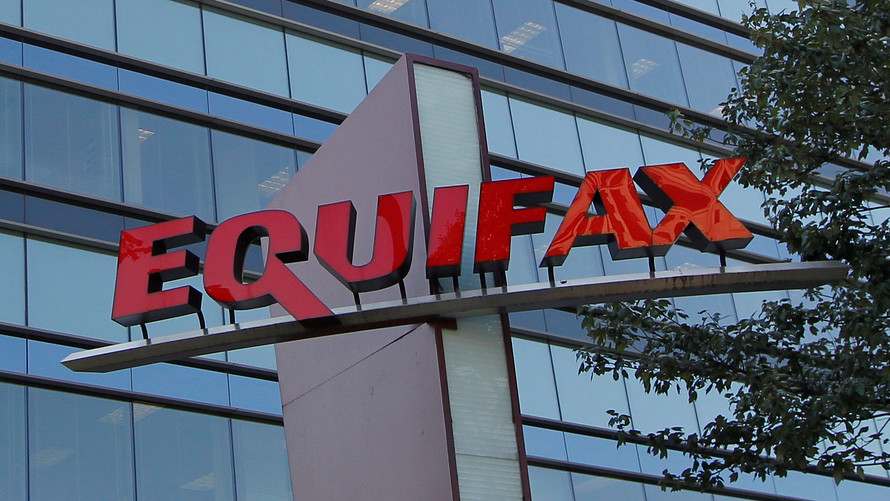 The Justice Department has sentenced four months in prison to a former Equifax executive CIO Jun Ying four months in prison for insider trading. He pled guilty earlier this year for for selling his stock in the company prior to the announcement that it had been hit with a massive data breach in 2017.

The Security and Exchanges Commission charged Ying with insider trading last year. The Department of Justice says that in August 2017, after learning about the breach, he began researching the impact that a similar breach had on another company’s stock price.

Later that morning, he promptly exercised and sold all of his stock options, earning nearly a million dollars from the sale. In doing so, he avoided a loss of $117,000 that he otherwise would have incurred when the company’s stock price dropped after the disclosure. More than 150 million people had their personal information leaked in the incident

U.S. Attorney Byung J. Pak said in the announcement “Ying thought of his own financial gain before the millions of people exposed in this data breach even knew they were victims. He abused the trust placed in him and the senior position he held to profit from inside information.”