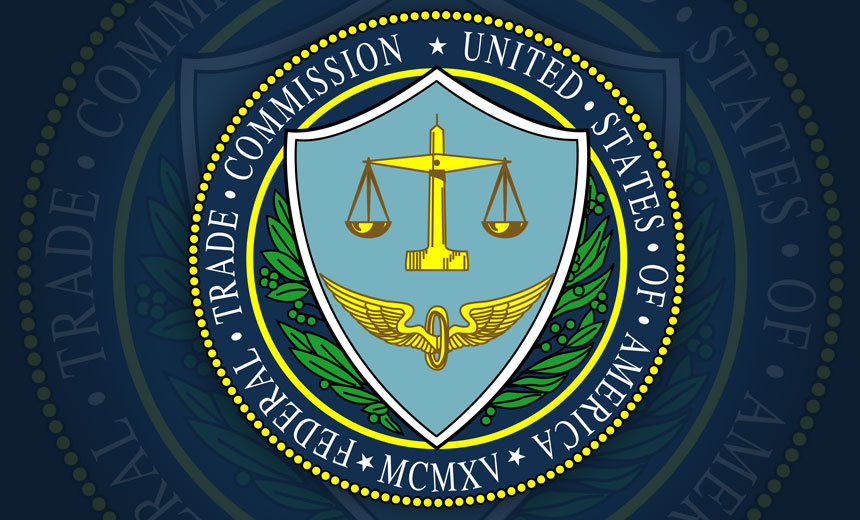 Facebook settled with the FTC earlier this week, walking away with a $5 billion fine, some added privacy checks, and a stock price bump.

The consensus: the FTC gave the company a slap on the wrist, and Facebook’s latest earnings report showed the social network earning three times as much in revenue as the FTC fine in just three months.

Now, EPIC wants to challenge the fairness of the FTC’s settlement terms and potentially force the agency to alter the terms of the deal to better address complaints filed by individuals and consumer groups. EPIC takes issue not just with the relatively low size of the fine, which, while the biggest ever for a tech company, is barely a drop in the bucket for the $571 billion company.

The group is also upset with how Facebook effectively avoided culpability for its actions, as part of the settlement allowed the company to avoid admitting any guilt over massive privacy and data security scandals, like Cambridge Analytica, that landed it in hot water with the agency.

EPIC also wants a court to decide whether the FTC should have granted Facebook blanket immunity from past legal challenges and if the scope of the settlement can be broadened to include issues like Facebook’s widespread use of facial recognition on users without their consent and violations of children’s privacy.

“The proposed order wipes Facebook’s slate clean without Facebook even having to admit guilt for its privacy violations,” reads the complaint, reviewed by The New York Times.

EPIC has a number of complaints lodged against Facebook over its privacy practices. It also says there are more than 26,000 other complaints against the company in the years since 2011, when Facebook signed a consent decree with the FTC that was supposed to involve monitoring for the very violations that landed it under investigation again.