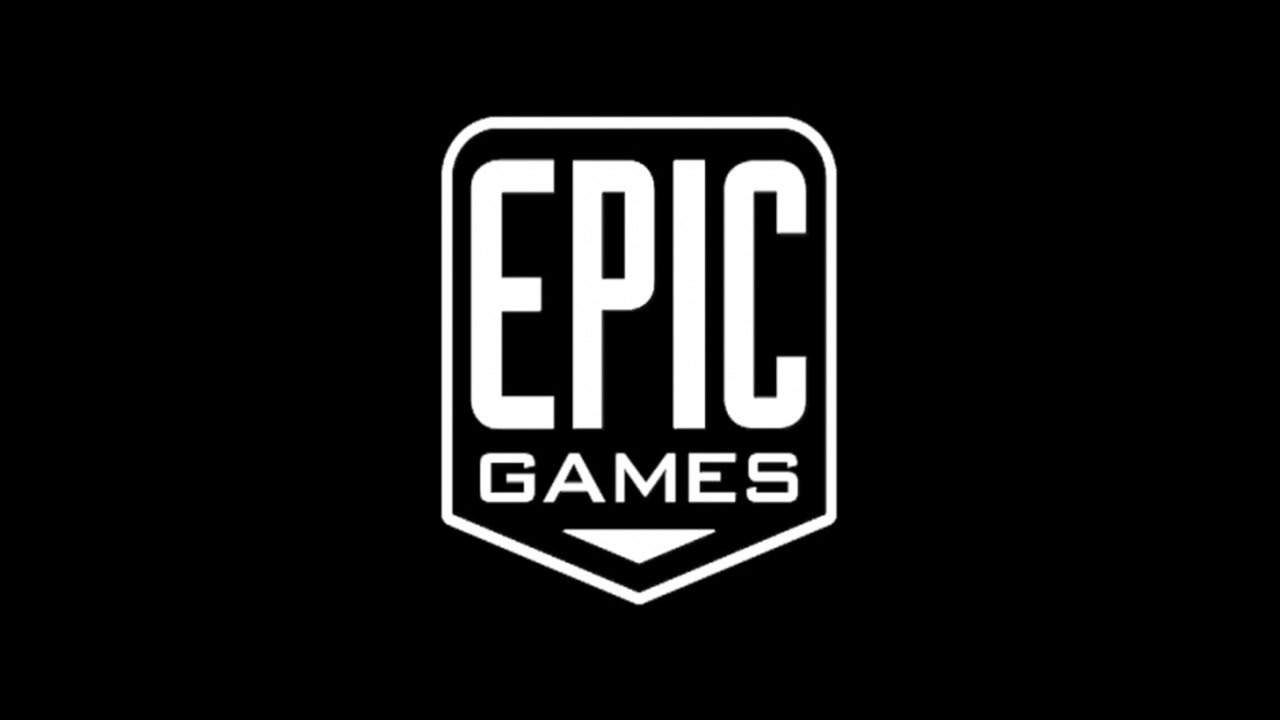 Epic Games has recently announced that it would be make its parent verification services free for all developers in order to make it easier to build games that keep kids safe online.

Last September, Epic Games bought SuperAwesome, a safe kidtech company. With its new acquisition, Epic Games was able to leverage its Kids Web Services (KWS) program, allowing developers to verify the identity of parents or guardians when granting their children permission to use features that collect personal information.

Once a parent is verified through the system, they become part of what Epic calls the ParentGraph, which makes it simpler to offer verification for other games using KWS.

Epic says that this system not only protects children and parents, but minimizes personal data processing, since the parent or guardian is only providing their verification details once.

During the part of the announcement, Epic Games CEO Tim Sweeney said: “The metaverse will be made up of many types of experiences and will not be controlled by any one company. This will require all of us who are building toward this future to create experiences that are not only interoperable but also take the safety of our audiences into account, no matter their age. By making KWS parent verification free we hope to enable more developers to create safer digital experiences, while empowering parents to make the choices that are right for their families.”

Now, children’s safety and online privacy has grown into a more pressing issue for federal regulators. By making KWS free for developers, Epic Games says that it’s making it easier for more companies to provide kid-friendly services while adhering to laws like COPPA.

In a statement SuperAwesome founder, Dylan Collins said: “Regulators around the world have led the charge by introducing laws intended to make the internet safer for kids like COPPA in the US, the Children’s Code in the UK and GDPR-K in Europe. We share this vision and want to make compliance an accessible reality for developers and creators of all sizes. Free parent verification is a critical industry step to make it easier for everyone to say yes to kid-safe experiences.”