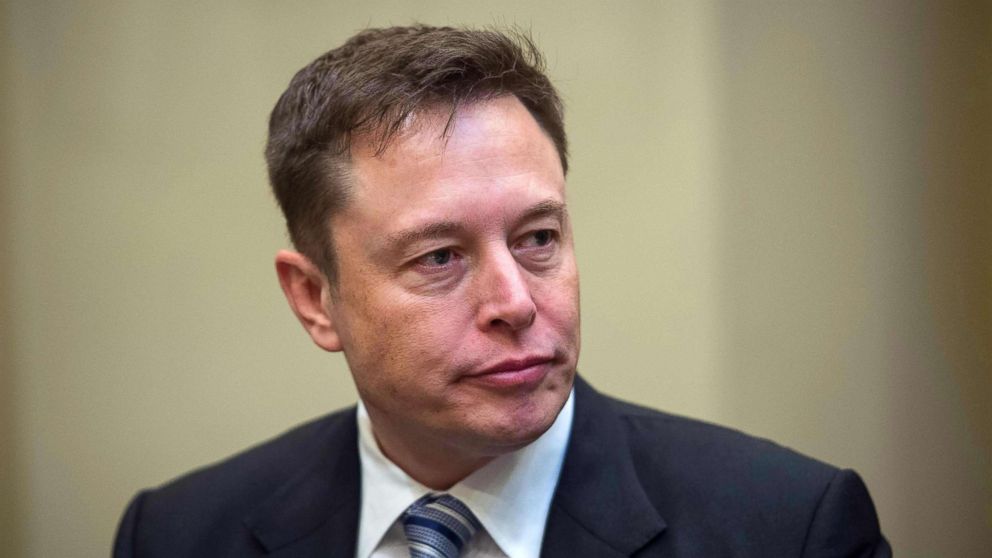 A defamation case involving Tesla CEO Elon Musk and a British cave diver will go to trial on October 22nd, according to recent court filings. Vernon Unsworth sued Musk for defamation last year after Musk repeatedly accused Unsworth of being a pedophile.

Musk and Unsworth got into a brief feud last year following the rescue of a soccer team that was trapped in a cave in Thailand. Unsworth, who helped with the rescue operation, criticized Musk’s dubious plan to save the team with a kid-sized submarine. Musk insulted Unsworth by calling him a pedo guy on Twitter.

He doubled down on the insult by tweeting bet ya a signed dollar it’s true, then elaborated even further in emails to BuzzFeed flatly asserting that Unsworth had moved to Thailand for a child bride who was about 12 years old at the time.

Defamation law doesn’t apply to opinions or derogatory hyperbole, and Judge Wilson concluded that Musk’s case would be stronger if he’d simply tweeted an insult. But Musk “did not call (Unsworth) a ‘pedo guy’ and leave it there,” writes Wilson. “Rather, he made follow-up statements indicating that he believed his statements to be true.” That included the emails to BuzzFeed, where Musk “purported to convey actual facts and even suggested that the BuzzFeed reporter call people in Thailand to confirm his narrative.”

A pre-trial conference will take place on October 7th.