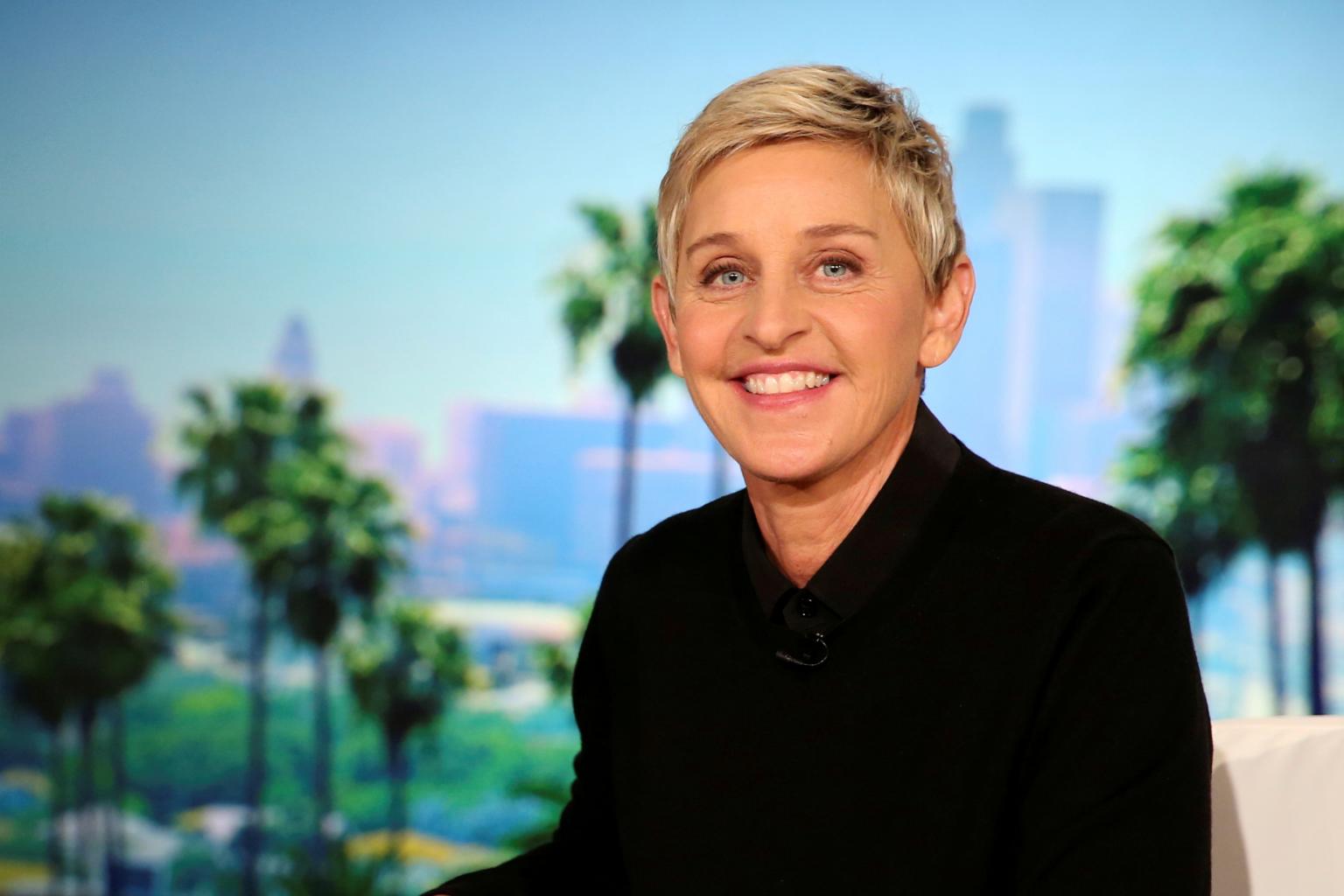 On Wednesday, Ellen DeGeneres announced that she will end her long-running talk show next year, as per a report by The New York Times. The 63-year-old host, writer, producer, actress and comedian won dozens of Emmy awards for the show and has been a pioneer of the LGBTQ community in the United States since she came out as gay in 1997.

On Wednesday she insisted her decision to bring the curtain down on her afternoon show had nothing to do with allegations in the past year of a workplace environment rife with bullying, racial discrimination and sexual harassment.

Former and current staffers alleged that The Ellen DeGeneres Show has been a torrid place to work. It has also been hit by slumping ratings.

After the complaints from staff working on the show last summer, DeGeneres acknowledged there were problems, apologized and pledged to do better.

In a statement DeGeneres told The Hollywood Reporter trade publication: “When you’re a creative person, you constantly need to be challenged. And as great as this show is, and as fun as it is, it’s just not a challenge anymore”.

She said: “It was very hurtful to me. I mean, very. But if I was quitting the show because of that, I wouldn’t have come back this season. So, it’s not why I’m stopping. All I cared about was spreading kindness and compassion, and everything I stand for was being attacked. So, it destroyed me, honestly.”

“Definitely people have been saying, ‘Why don’t we just try to go a little longer?’ But 19 years is a long time to do anything,” she told the Hollywood Reporter.