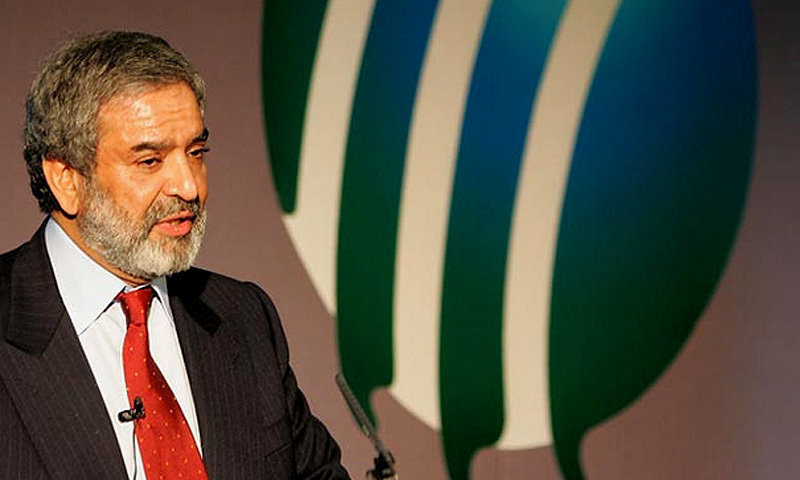 Pakistan Cricket Board’s chairman Ehsan Mani has been appointed as the chairperson of the ICC Finance & Commercial Affairs committee.

The appointment was carried out during the International Cricket Council’s annual conference last week.

The PCB announced on Tuesday that another PCB official, Salman Naseer, who is its general counsel and barrister, has been included on the ICC’s Safeguarding panel.

The PCB said both appointments were made by ICC chairman Shashank Manohar.

In a statement Mani said: “I am grateful to the ICC chairman for the confidence he has reposed in me and look forward to working with Manu Sawhney and his team.”