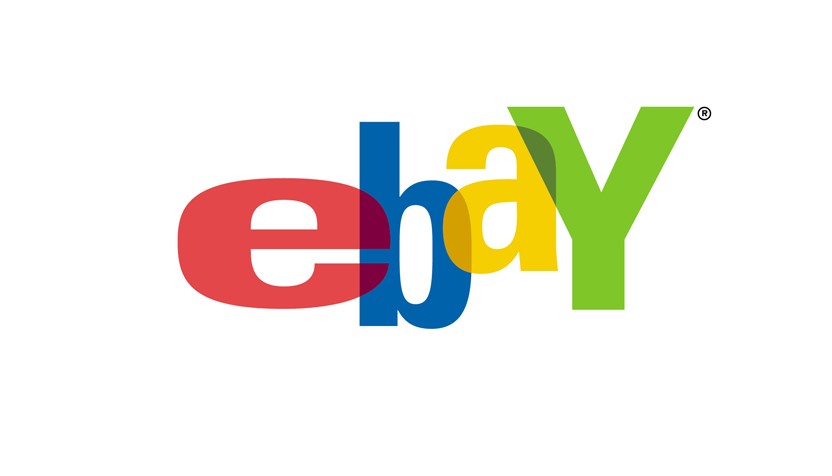 eBay has accused Amazon of poaching before. It sent a cease and desist letter last October, alleging that 50 Amazon sales representatives sent over 1,000 messages to eBay sellers.

Amazon promised a thorough investigation, but eBay proceeded with a lawsuit that was later sent to arbitration. This new suit focuses on a few higher-up figures that eBay accuses of racketeering and fraud over their allegedly coordinated behavior.

eBay said Amazon managers incentivized sales representatives to engage in racketeering by giving them recruitment quotes and expecting them to satisfy large chunks of those quotas by targeting and illegally recruiting eBay sellers.

Now these are serious charges, but basing a case on Racketeer Influenced and Corrupt Organizations (RICO) charges is a generally risky legal strategy. The company is seeking monetary damages as well as an injunction that would bar Amazon employees from soliciting sellers on eBay.