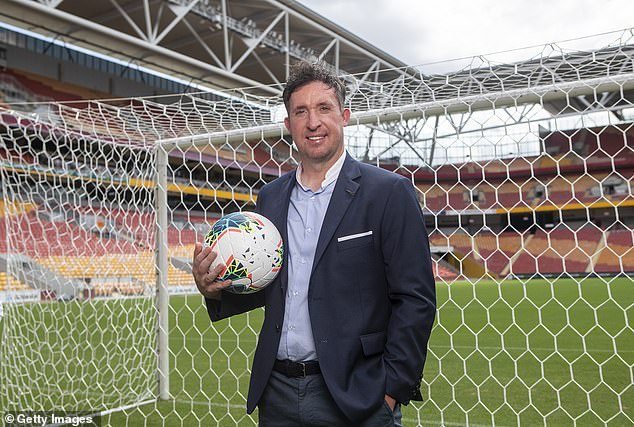 Liverpool legend Robbie Fowler has recently been appointed the as head coach of East Bengal for the next two years, team’s principal owner Hari Mohan Bangur said on Friday.

He said: “We have signed the contract last night (Thursday) and Robbie Fowler is expected to join the side directly in Goa within a week.”

Bangur, who has acquired a majority stake in East Bengal, confirmed the development to PTI from Dubai. Former India captain Renedy Singh will be Fowler’s deputy. Renedy is a former East Bengal captain also.

Bangur said: “As of now, we have offered him a two-year contract which could be extended in due course.”

The owner and managing director of Shree Cement Limited, who has acquired a majority stake of 76 per cent, further revealed that the team will be known as SC East Bengal as they along with Mohun Bagan make it a 11-team ISL.

He said: “It could be Sporting Club East Bengal or Shree Cement East Bengal as per your interpretation. We as a corporate group cannot prefix ‘Shree Cement’ to East Bengal so we have decided the team as SCEB.”

In his managerial career, Fowler was with A-League side Brisbane Roar FC last season when they finished fourth.