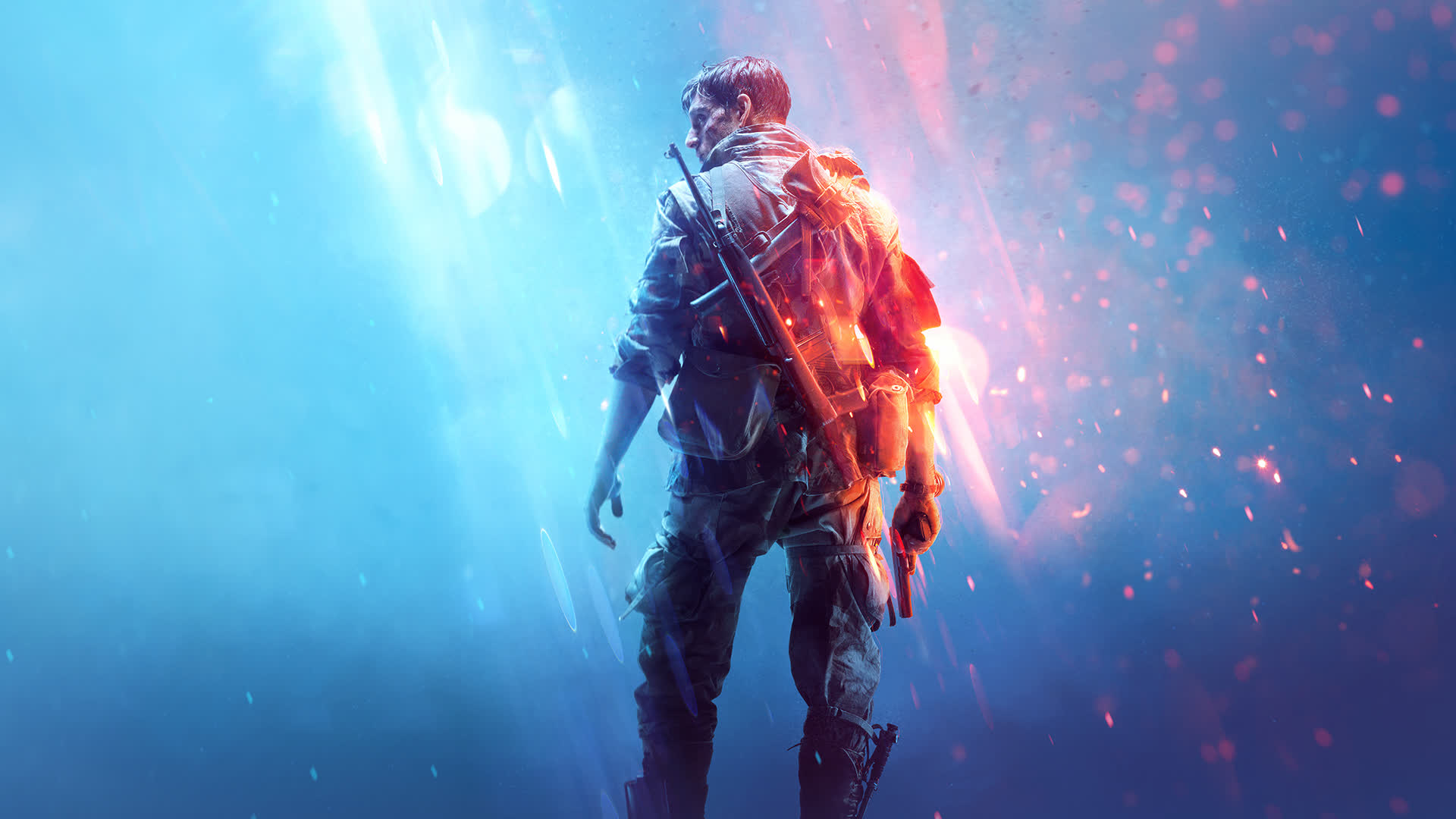 EA has recently announced that it will release its popular Battlefield series is to mobile devices. The new game will reportedly be launch in 2022. The game will be developed by Industrial Toys in partnership with longtime Battlefield developer DICE, which is owned by Electronic Arts.

The general manager of DICE, Oskar Gabrielson wrote in a blog post: “Make no mistake, this is a standalone game. A completely different game from the one we’re making for console and PC, designed specifically for the mobile platform. It’s being built from the ground up by iToys to make Battlefield-on-the-go a reality and you can expect a fully-fledged, skill-based experience.”

Gabrielson also said that DICE is hard at work on the next Battlefield game for consoles and PC, which is planned for release later this year.