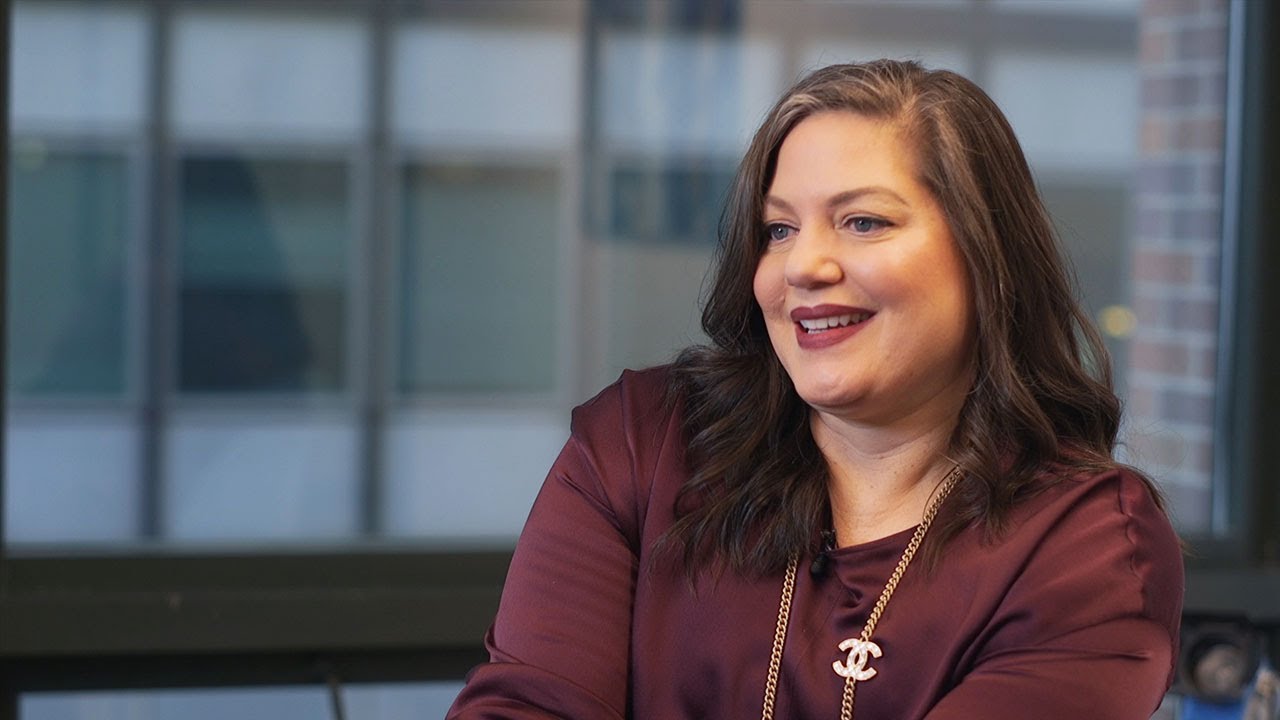 On Thursday, Electronic Arts announced that it has promoted studios chief Laura Miele to chief operating officer. She replaces Blake Jorgensen, who will step down from his roles of chief financial officer and COO and leave the company by next summer.

This change is a big promotion for Miele, who already had significant leadership at the company overseeing 25 different studios.

The new role will give her greater oversight over the company. It also makes her the most powerful woman in gaming Industry. Miele will move into the role over the next few months.

Miele joined EA in 1996 and has served as chief studios officer since April 2018. She brought strong strategic and operational discipline to that job of running dozens of studios and thousands of game developers.

EA also announced that chief financial officer Blake Jorgensen will be leaving the company. He’s expected to depart in 2022, and a search to replace him will begin immediately.

Chris Bruzzo, who was previously the company’s executive vice president of marketing, commercial, and positive play, will become the company’s chief experience officer.