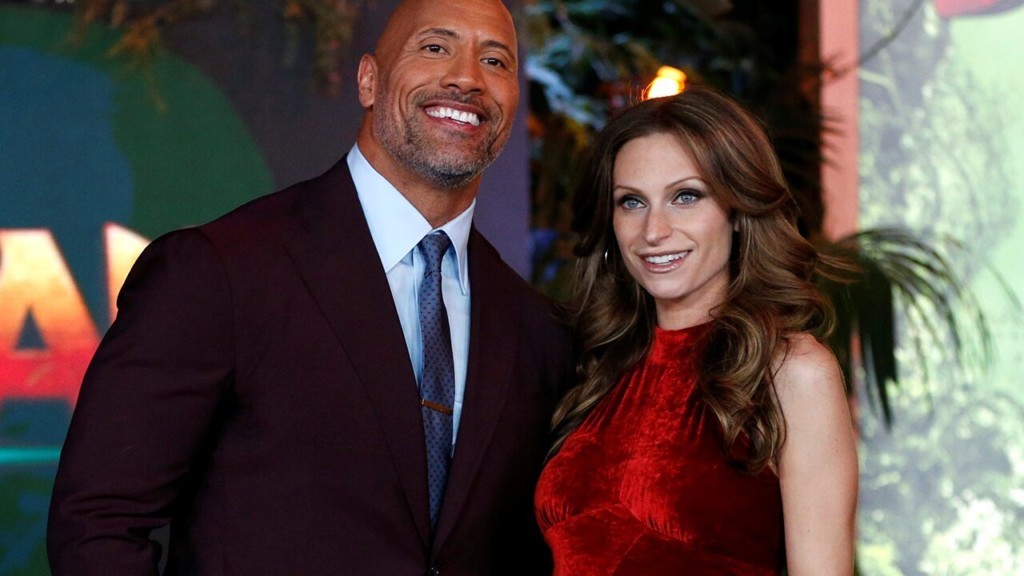 Hollywood superstar Dwayne Johnson also known as The Rock has recently married his long time girlfriend and musician Lauren Hashian in a private ceremony in Hawaii on Sunday, 18 August.

Dwayne shared the news oh his Instagram on Monday with a first look at the newly-married couple.

“We do. August 18th, 2019. Hawaii. Pōmaikaʻi (blessed) @laurenhashianofficial❤️@hhgarcia41📸” he captioned the series of photos.

Dwayne and Lauren first met when he was filming The Game Plan in 2006. They started dating in 2008. The couple have two children together, Jasmine, born December 2015 and Tiana, born April 2018. Dwayne also has another daughter, Simone, 18, from his previous marriage.