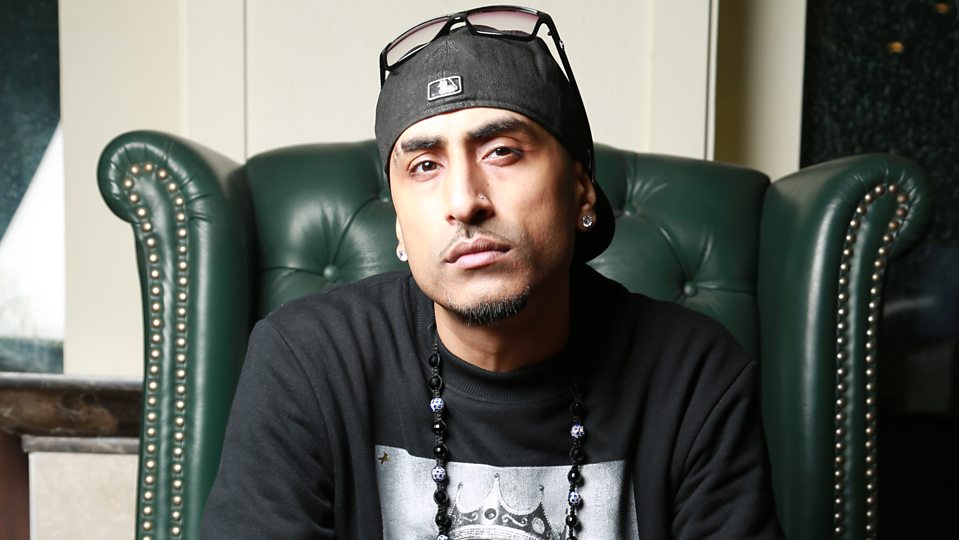 Singer and composer Dr Zeus has recently accused Bala’s makers, Maddock Films, of plagiarism for recreating his song Don’t Be Shy without due credits. He also accused the music label, Sony Music and composers Sachin-Jigar of riding off his old hits.

Dr Zeus took to his Twitter to lash out at the makers and wrote: “Are u guys taking the p*** @sonymusicindia @MaddockFilms @Its_Badshah @SonyMusicUK @SachinJigarLive wen did u compose don’t b shy & kangna.. more to the point how dare u guys b riding off ma old hits & f***** them up??? Ya need to get original. My lawyers will b in touch.”

The song was released on Friday and has been sung by Badshah and Shalmali Kholgade. Dr Zeus wasn’t given credits for the song originally, but after the controversy was stirred, his name was added in the credits list.

While Badshah spoke about the controversy and supported Dr Zeus, the makers are yet to comment on it. Badshah tweeted: “I am aware of the situation. I want to start by saying that I love And respect @drzeusworld paaji immensely and he knows it. He has the right to get angry with me because he’s my senior and I’ve learnt a lot from him.”

Appreciating Badshah’s comments, Dr Zeus took to Twitter to thank him for the same.

Big respect to @Its_Badshah for actually having the courtesy of pickin up the fone & addressing me about this don’t b shy situation.. I no issues with u bro👊🏼 ya ma fam & always will be. As for @sonymusicindia it’s not bout last min credits!!! that are still totally wrong!!

He has also requested fans to not lash out against the actors or singers, saying it’s not their fault but the label’s.

Hey bro these guys have worked hard to get wer they are.. it’s not the actor or rapper at fault here… appreciate the love but it would wrong for u to blame @ayushmannk & @Its_Badshah https://t.co/S9cdqujjXR