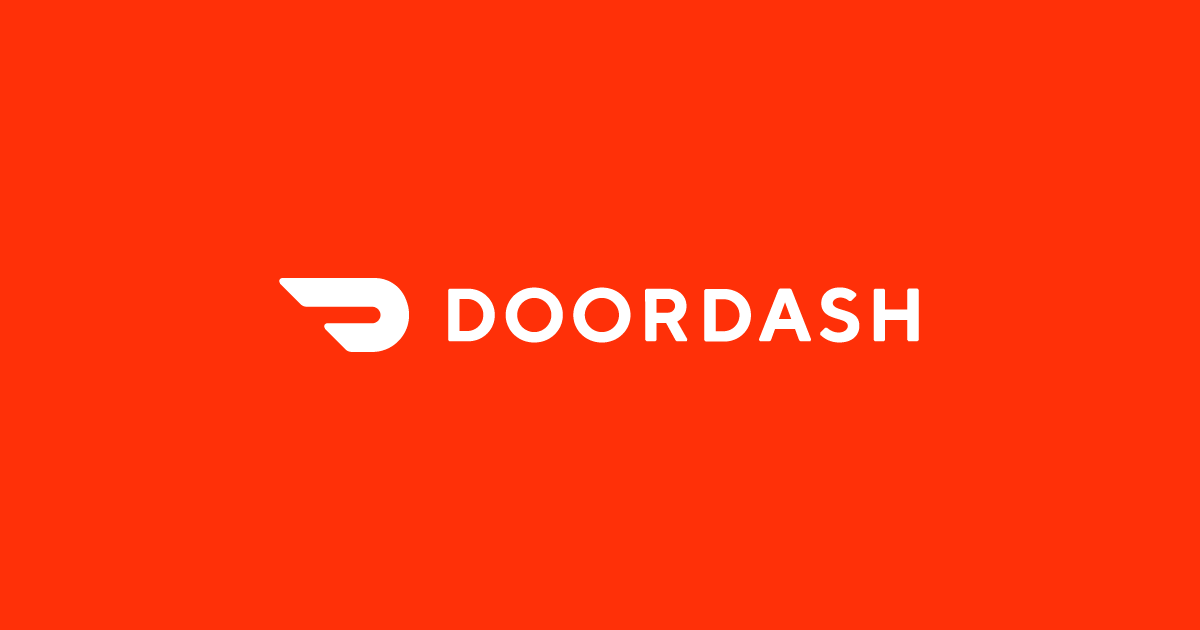 DoorDash has reportedly agreed to pay $5.3 million to the city of San Francisco over violations of labor laws. Most of which will be used to reimburse drivers who made deliveries in the city between 2016 and 2020, before a new state law covering gig workers took effect.

San Francisco’s Office of Labor Standards Enforcement investigated alleged violations of the city’s Health Care Security Ordinance and Paid Sick Leave Ordinance by DoorDash. The settlement involves some 4,500 DoorDash independent contractor workers who made deliveries in San Francisco between 2016 and 2020.

In a stat3ement San Francisco City Attorney David Chiu told the San Francisco Chronicle: “We believe (DoorDash couriers) were misclassified and should have been employees for years. That is not part of the settlement but it is the perspective of the city.”

As part of the settlement, most drivers will get between $500 and $1,000, and the Chronicle reported that both sides agreed to the settlement to avoid a prolonged court battle.

In a statement, DoorDash spokeswoman Briana Megid said: “We are proud of the flexible earning opportunities and meaningful benefits and protections Proposition 22 affords Dashers across California. While we deny any wrongdoing, we feel that this settlement represents a fair compromise that will allow us to focus on continuing to provide the best experience for Dashers.”

California’s gig workers law allows companies like Uber, Lyft, and DoorDash to treat workers as independent contractors, not employees. A judge ruled in August that the law was unconstitutional, but it remains in effect pending an appeal by the companies.