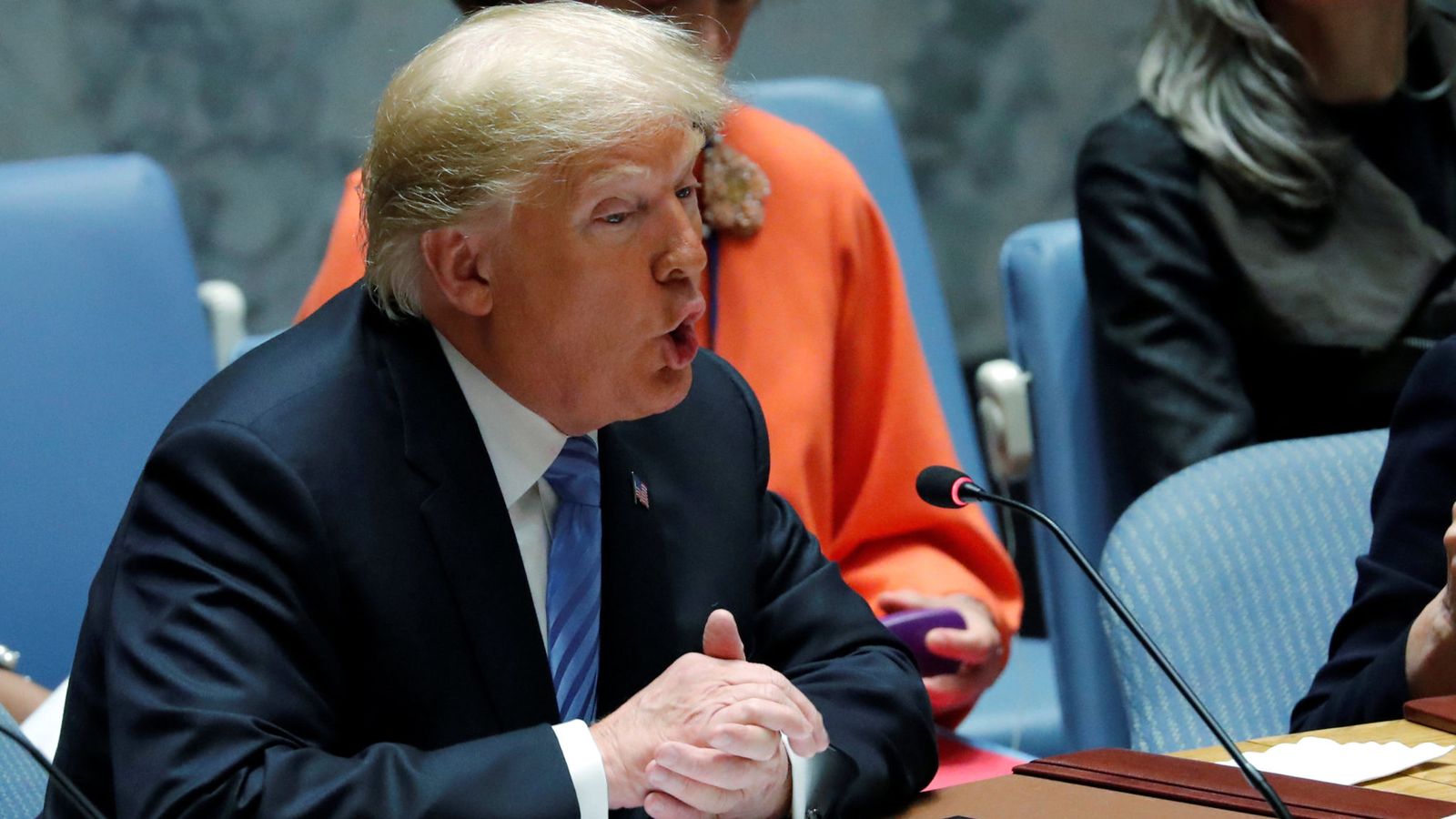 On Tuesday, President Donald Trump declared that he would prevail over a multistate lawsuit challenging his emergency declaration to pay for a U.S.-Mexico border wall.

While talking to reporters at the White House, Trump said he expected to do very well against the suit, adding that he had an absolute right to make the declaration.

Trump said: “I think in the end we’re going to be very successful with the lawsuit. I actually think we might do very well, even in the 9th Circuit, because it’s an open and closed case.”

Total 16 states, including California, New York and Colorado, filed a lawsuit Monday against Trump’s emergency declaration. The lawsuit, filed in the U.S. District Court for the Northern District of California, alleges Trump’s declaration is unconstitutional. All the states involved in the lawsuit have Democratic attorneys general.

Using a broad interpretation of his executive powers, Trump declared an emergency last week to obtain wall funding beyond the $1.4 billion Congress approved for border security. The move allows the president to bypass Congress to use money from the Pentagon and other budgets.

Trump’s use of the emergency declaration has drawn bipartisan criticism and is already facing a number of legal challenges. Another suit was filed Tuesday in the Northern District of California by the American Civil Liberties Union.

Filed on behalf of the Sierra Club and the Southern Border Communities Coalition, it says there is no emergency to justify the president’s action and accuses Trump and other members of his administration of violating constitutional limits on their authority.

Democrats are also planning to introduce a resolution disapproving of the declaration once Congress returns to session and it is likely to pass both chambers. Several Republican senators are already indicating they would vote against Trump though there do not yet appear to be enough votes to override a veto by the president.

A top White House adviser said Sunday that Trump was prepared to issue his first veto if Congress votes to disapprove his declaration of a national emergency.

On Tuesday Trump argued stating that the wall is needed to “stop drugs and crime and criminals and human trafficking.” He has repeatedly sought to paint a dire picture of conditions at the border, though illegal border crossings are down from a high of 1.6 million in 2000.

After weeks spent battling with Congress over border funding and what constituted a wall versus a fence, Trump said, “I can call it a barrier, but I think I don’t have to do that so much anymore, we’ll call it whatever we want.”

Democrats quickly seized on the move as an example of executive overreach. The office of House Speaker Nancy Pelosi, D-Calif., issued a press release Tuesday that stated: “No one is above the law. Republicans must join Democrats to uphold the Constitution and stand with the American people against the President’s brazen assault.”