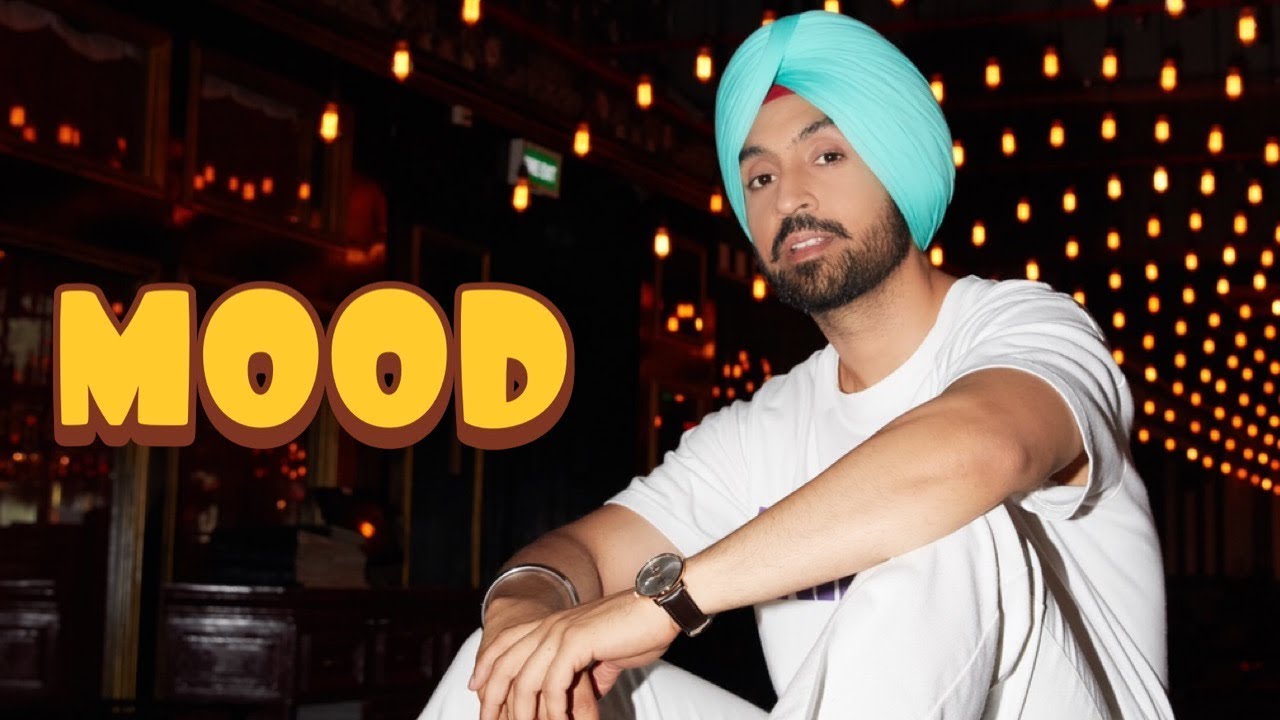 Singer and Actor Diljit Dosanjh has reportedly postpones a show in the US that is being promoted by a Pakistani national, Rehan Siddiqi following a FWICE notice.

Diljit has taken to Twitter to respond to the letter. “I was not aware of any such intimation by the federation before today. However, in lieu of the letter by FWICE, I have decided to postpone by Houston show at this time. I love my country and will always stand for the greater interest of the nation”, he wrote.

FWICE has asked Dosanjh to “cancel his commitment in the interest, sentiments and dignity of the nation”. In another letter to the Ministry of External Affairs, the film body has also requested that Diljit and his troupe’s visa be revoked in case he doesn’t cancel the tour.

A letter shared by FWICE states, “We at FWICE want to draw your kind attention towards the unbridled race of Artists/Singers/Dancers/Performers at the behest of a Pak National Mr Rehan Siddiqui promoter of shows in America despite strict warnings given to them. Mr Dosanjh is a thorough gentleman and a superb actor/singer but he has been allured by the Pak National. His performance for the Pak National and people will set a wrong precedent in view of the current alarming situation between the two countries.”

The letter also puts in a request to cancel the visa of Dosanjh and his troupe to restrain their performance in America as it will be labelled anti-national.