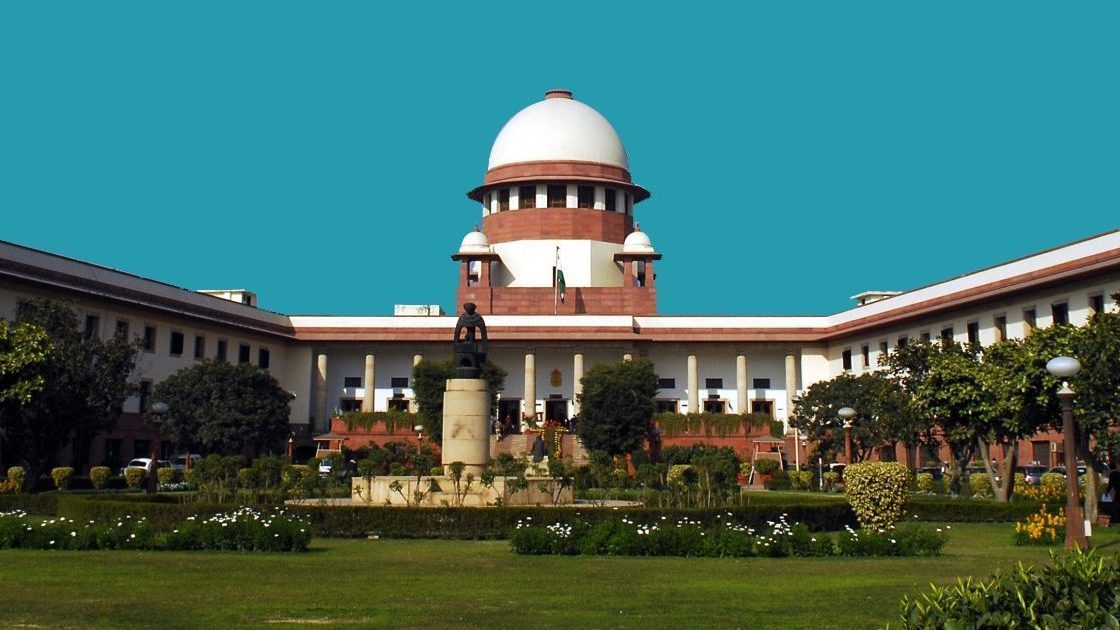 On Wednesday Delhi High Court directed the Centre to examine whether Google should be restrained from uploading maps of India which includes defence installations, on its web service.

A bench of Chief Justice D N Patel and Justice C Hari Shankar issued the directions while disposing a plea moved by a lawyer, Kisalaya Shukla, who has contended that defence establishments that are closed for public are easily accessible through satellite images uploaded on Google Earth.

In the petition, the lawyer has said only the Indian government had the right to provide detailed maps of the country.

The plea also sought directions to the government to make available to the citizens its indigenous navigation system — NavIC — so that people do not to depend on similar services provided by private entities.

The bench asked the Union government to treat the petition as a representation and consider whether it was necessary to restrain Google India from publishing the detailed maps of India as was sought in the plea.

The court said the government can issue necessary directions to Google India in accordance with the law if required.

The lawyer claimed that the maps on Google were not only available to the general public, but also hostile nations. He alleged that despite the central government denying permission to Google to make available its Street View service, it continues to upload panoramic view of all Indian cities and areas bordering the LoC with Pakistan.

Shukla also claimed that according to one of the terrorists in the 2008 Mumbai attacks, Google images were used by them to study and do a reconnaissance of the city.

Tags: Delhi HC asks centre to examine Google HC to decide whether Google should upload maps of India or not