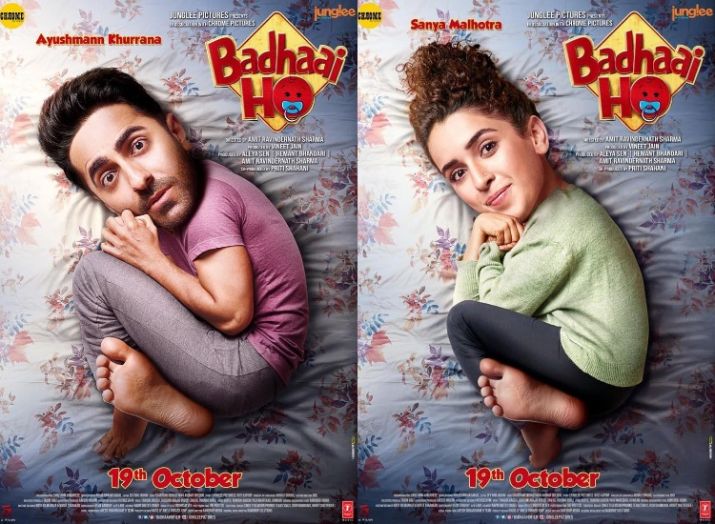 Delhi government has recently issued a legal notice to the director, producers and actors of the just released Hindi movie Badhaai Ho seeking removal of smoking scenes and promotion of tobacco products, an official said on Sunday.

SK Arora, Additional Director of Public Health and State Tobacco Control Officer, said there were a number of scenes in Badhaai Ho where the characters can be seen smoking. Tobacco brand promotion was also shown. This, he said, violated Section 5 of Cigarettes and Other Tobacco Products (Prohibition of Advertisement and Regulation of Trade and Commerce, Production, Supply and Distribution Act, 2003 (COTPA).

“There are repeated scenes of smoking and of a tobacco shop. There are scenes displaying brands of tobacco products. The brand promotion of tobacco products direct and indirect are banned under section 5 of COTPA . Our legal notice is based on these things,” said Arora.

The legal notice to the director, producers and actors of Badhaai Ho has been issued because there has been promotion of a tobacco brand as well as surrogate advertisement repeatedly. We demand the immediate removal of these scenes from the film.

It is not the first time the Delhi Health Department has urged Bollywood to cut such scenes. In the past, the Department had issued notices to Ajay Devgn, Akshay Kumar and Akshaye Khanna among others.