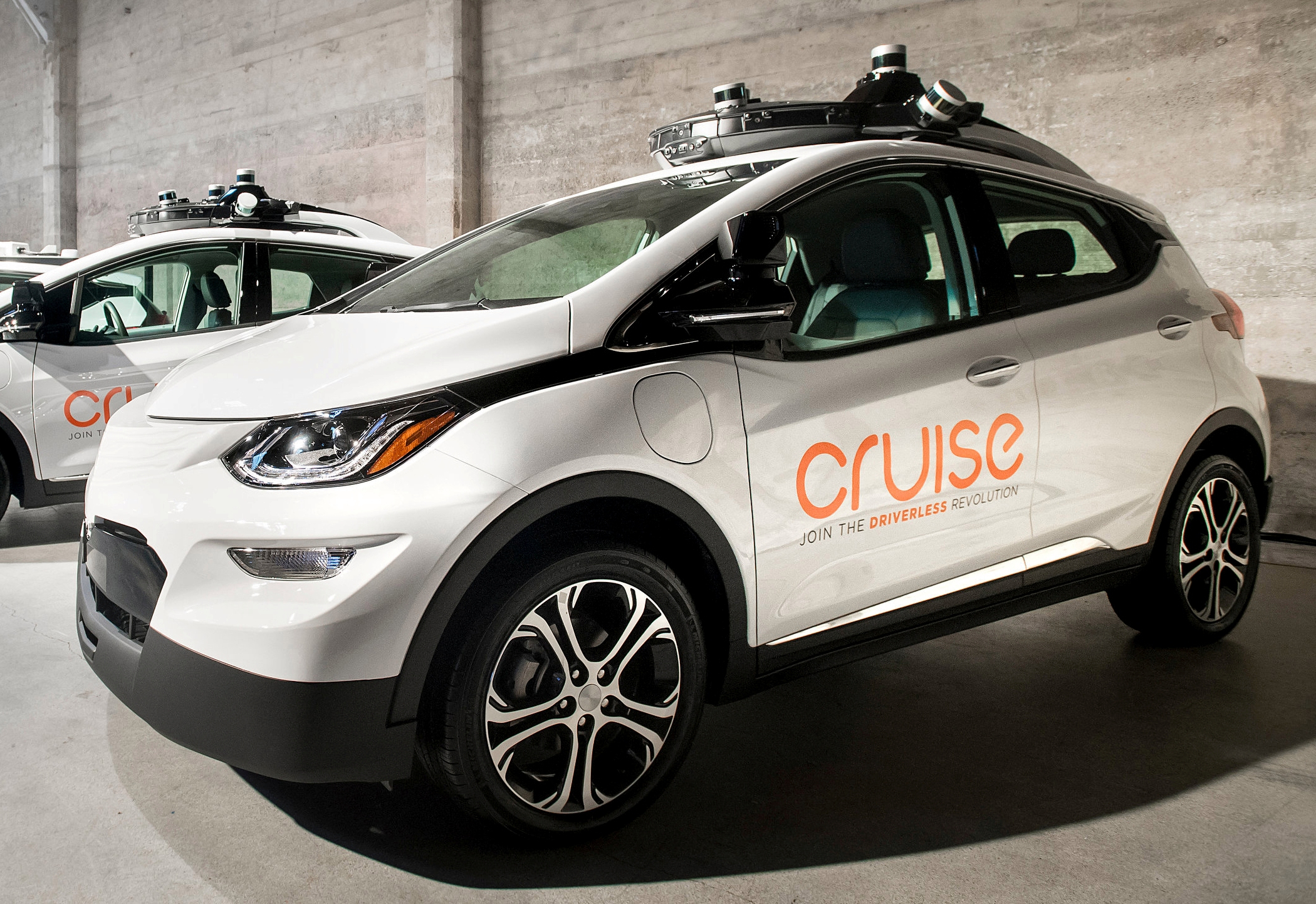 Cruise will launch its first international robotaxi service in Dubai in 2023. The company will start testing its vehicles in Dubai in 2023, with plans to launch a commercial ride-hailing service soon after. The news was announced early Monday by Dubai’s crown prince, Hamdan bin Mohammed.

As part of the ride-hailing service, Cruise will use its fully autonomous Origin vehicles, which it first unveiled in 2019. The company does not plan on utilizing its Chevy Bolt electric vehicles that it currently uses as part of its test fleet in San Francisco.

The Origin is designed to be a shared vehicle, and when it goes into production, it won’t have any controls typically associated with human driving, like a steering wheel or pedals. Cruise said the goal is to scale up to at least 4,000 vehicles in Dubai by the year 2030.

Dubai has the goal of 20 percent of its trips taking place in autonomous vehicles by 2030. Dubai has also invited a number of urban air mobility companies, like Volocopter, to test their electric aircraft.